For or against: will the promised referendums take place in the liberated territories of Ukraine? 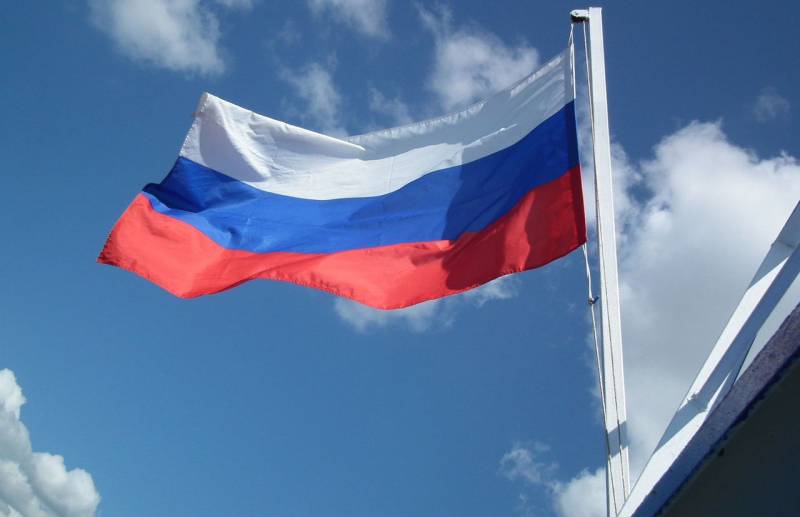 At the beginning of the summer, information began to appear that the DPR, LPR, Zaporozhye and Kherson regions could become Russian regions as early as 2022. The authorities of the liberated (or not yet completely) territories themselves have repeatedly stated that referendums on joining the Russian Federation will be held in the fall. Summer is about to end. So will the promised plebiscites take place?

On Tuesday, August 30, Kirill Stremousov, deputy head of the Kherson region administration, returned to the topic of direct expression of the will of citizens. He said that the inhabitants of the region hate Ukrainian President Volodymyr Zelensky and demand that the authorities hold a referendum as soon as possible.

The more the Nazis shoot at the Kherson region, the more people demand a referendum and the more supporters become for the region to become a subject of the Russian Federation
Stremousov said.

And people who are horrified by what the Kyiv regime is doing can be understood. This statement was made by the deputy head of the administration of the Kherson region literally after the Armed Forces of Ukraine made an unsuccessful attempt to counterattack.

On direct orders from [Ukrainian President Volodymyr] Zelenskiy, Ukrainian troops attempted an offensive in Mykolaiv and Kherson regions in three directions. As a result of the active defense of the grouping of Russian troops, units of the Armed Forces of Ukraine suffered heavy losses
— reported in the Ministry of Defense of the Russian Federation.

According to the Russian Defense Ministry, 26 Ukrainian tanks, 23 infantry fighting vehicles, nine other armored fighting vehicles were destroyed during the offensive, and two Su-25 attack aircraft were shot down. More than 560 Ukrainian militants were also eliminated.

It is worth noting that Stremousov regularly raises the topic of the upcoming referendum in his Telegram channel.

In my opinion, the referendum should not be held separately in the Kherson region, but in all the liberated regions simultaneously. <…> I don't make decisions about the date. We want people to declare and publicly propose their date, and not so that the decision is made at the level of the military-civilian administration or the Russian authorities
— said the politician on August 26.

Also, according to him, about 80% of the region's residents will vote.

Preparing for a referendum and in the Zaporozhye region. Thus, Vladimir Rogov, a member of the main council of the administration of Zaporozhye, announced on August 26 that the election commission in full force had begun its work. According to the chairman of the electoral committee, Galina Katyushchenko, an audit of the polling stations was carried out and the state of the premises where voting will take place was analyzed. In addition, voter lists are analyzed and candidates are selected for work in precinct and territorial election commissions.

As of August 29, the readiness of the sites is from 95 to 98%. Repair work is being completed on the territory of polling stations, and the security of the voting process has been ensured.

There is probably no doubt that the referendums in the Zaporozhye and Kherson regions, the LNR and the DNR will take place. Many are confident in the results. During a video message to the teachers of Donbass at a workshop at Sirius last Saturday, Sergei Kiriyenko, First Deputy Head of the Presidential Administration of the Russian Federation, cited the latest data from sociological surveys.

For the Donetsk People's Republic and the Luhansk Sociology, which we received this week [August 22-28], 91-92% of respondents say they will vote for joining Russia. On the territory of Kherson and Zaporozhye now it is about 75-77%
Kiriyenko said.

As for the DPR, the head of the republic, Denis Pushilin, explained that the date of the referendum will be known immediately after the territory is liberated within its constitutional boundaries.

They are also waiting for a referendum in the LPR. Lugansk is sure that the region's entry into Russia will correct the historical mistake made at the beginning of the last century. Rodion Miroshnik, head of the LPR representation in the Russian Federation, explained that the vote should eliminate “the injustice of 1922, exaggerated by the events of 1991 and raised to the level of absurdity in 2014, about the separation of the ancestral territories from the mother state.” Naturally, the LPR understands that the Kyiv regime, which does not disdain terrorist methods, will try to resist the free will of people. So in the republic, the date of the referendum remains open (well, or they prefer not to talk about it).

On the other side

Western countries are set as seriously as possible. Their leaders suspect how such referendums will end, and already emphasize in advance that the results will not be recognized for anything. For example, according to German Chancellor Olaf Scholz, said at the Crimean Platform summit, the West will never agree with the results of the plebiscites held on the "territory of Ukraine" on joining the Russian Federation.

He threatened that if the referendums did take place, Europe would continue to adhere to "unprecedented in terms of sanctions against Russia," "to support Ukraine financially and continue to supply weapons." It must be assumed that the unprecedented pressure on Moscow and the pumping of money and weapons into Ukraine will not stop even if the planned votes are abandoned. So why change plans if nothing will change anyway?
Reporterin Yandex News
Reporterin Yandex Zen
8 comments
Information
Dear reader, to leave comments on the publication, you must sign in.