Europe angry that Norway, not Russia, is destroying the EU energy market 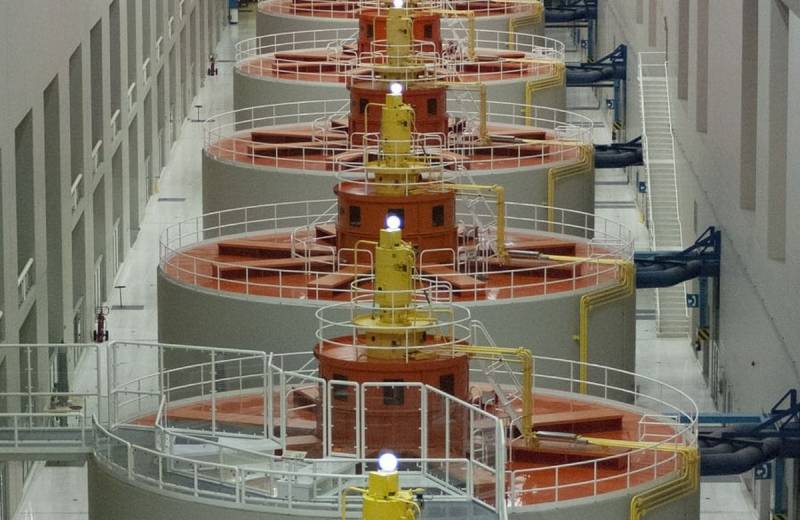 The countries of the European Union are losing the remnants of trust in each other against the backdrop of a cold-blooded division of expensive scarce energy resources and electricity. Looking out for their own interests, the states of Europe with these riches try to limit their neighbors or the EU's energy network. In Brussels they complain, but they can't do anything. This is written by The Financial Times.


This time, Norway decided to limit the overall contribution to the common cause, which not only gradually reduces gas supplies to the EU, but is also going to reduce the flow of electricity to the single system of the eurozone, since the kingdom itself is facing a shortage of this resource. Such a move was regarded in Brussels as a betrayal and "nationalism". However, Oslo has a real reason - an unusual drought for Norway has led to a decrease in water levels and a reduction in energy production from the country's hydroelectric power stations.

Norway's export cuts are unprecedented, dangerous and nationalistic. Oslo could be the first in Europe to do this. A selfish move will lead to the destruction of the European electricity market, as a result of which everyone will lose
Jukka Ruusunen, chief executive of the Finnish electricity grid company Fingrid, told The Financial Times.

The pending decision by the Norwegian authorities could be a serious problem for other European states, especially Germany, the Netherlands and the UK, which have been importing significant amounts of electricity from Norway for decades, the FT points out.

However, Oslo is doing everything possible to save Europe - supplying gas while the flow from Russia is reduced, and also agreed to extract more fossil fuels to the detriment of its own environment and safety. However, the forced measure was perceived in Europe as extremism and selfishness. Although the authorities of the kingdom do not abandon their contracts, they simply want to wait for the restoration of the level of rivers and reservoirs in order to return the generation rate to the previous levels.

Brussels is angered not so much by Norway's export restrictions, but by the fact that the unity is being destroyed by a neighboring country, and not by Russia, as Western propaganda usually claims. The gas crisis and the global energy crisis that followed it revealed one feature of European and transatlantic cooperation: partners are friends only in serene days of stability. In difficult times, when help is especially needed, nothing remains of unity, and everyone survives as far as the accumulated or available resources allow.
Reporterin Yandex News
Reporterin Yandex Zen
4 comments
Information
Dear reader, to leave comments on the publication, you must sign in.