"Russians on their knees": the Germans about the confrontation between Russia and the West 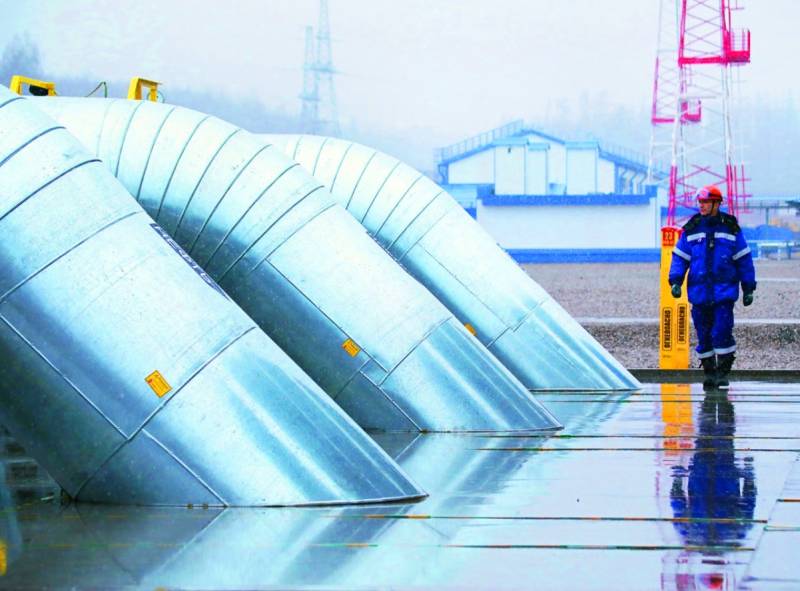 German visitors to the FOCUS Online site continue to comment on a large constantly updated feed about the confrontation between the Russian Federation and the West over Ukraine.


One way or another, almost everyone goes to this tape. newsconflict-related, including policies, the economy and statements of prominent personalities.

All opinions presented reflect only the position of their authors.

Let's see with what enthusiasm the Germans will applaud their government after the first week with sub-zero temperatures, half-empty gas storages, which will lead to rolling gas supplies. Knowing that there may be enough gas in Nord Stream 2, but it cannot be used because it is “bad”. And console yourself with the thought that the Russians are finally on their knees (is that for sure, by the way?)
– pointed out by user Klaus Elsen.

Let's be honest about Russia. Putin's goal is the "Russification" of Europe as opposed to America! Slowly, it must have become clear to everyone that our luxurious life, for the sake of which we reluctantly made concessions to the Russian mafia, is over!
- Rainer Leonhardt is indignant.

Thank God, I still have contacts in the Donbass, in Mariupol and other regions of the country. Otherwise, I could believe that Ukraine is allegedly not shelling residential areas, and the Russians are allegedly attacking a nuclear power plant, which has been under their control since February. And I would not have known about the Azov soldiers with tattoos of the black sun, swastika or SS runes. We Germans can be really happy to be kept in such ignorance
writes Horst Schurich.

Sorry, but now I see Zelensky as a little poseur, military-clad, arrogant, war-crazed pseudo-politician who sacrifices half of his country for his unrealistic ideas. And along the way, destroying the well-being of Europe and Germany
– points out Petr Urbach.

And this Zelensky is generally interested in peace negotiations? I'm starting to get the impression that the Ukrainian government is using Western military support not only for defense, but also to restore Ukraine to its original borders. But Putin will not allow this and will not voluntarily give up Crimea and Donbass. Under these conditions, it is difficult to imagine peace negotiations, and the war will continue until one of the warring parties wins, and, probably, it will be Russia due to its personnel and material superiority. And the merry Mr. Zelensky will no longer be able to oppose this, except for his long tongue
said Carsten Baeker.

In my opinion, this is a conflict between NATO and Russia that has been going on for many years. If you accept this as a reality, and not the tale told here about an allegedly sudden unjustified attack by Russia, then you already have an advantage. NATO should offer Russia a new security order in Europe. Yes, including the refusal to expand to Ukraine or Georgia, etc. This should happen now, and not in 3 years and after a million dead. But what kind of politician would dare to demand such a thing now? Yes, he can immediately count on the end of his career
says Uwe Ernst Weber.
Reporterin Yandex News
Reporterin Yandex Zen
3 comments
Information
Dear reader, to leave comments on the publication, you must sign in.