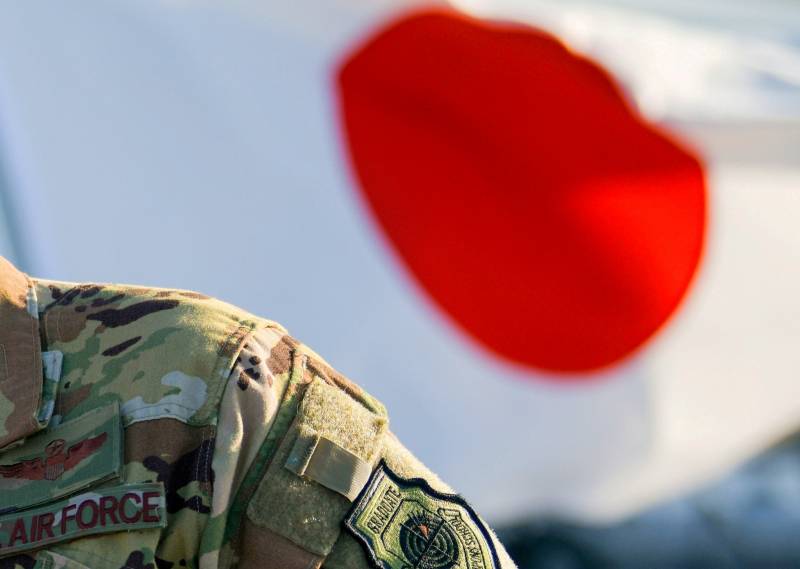 Kawano Katsutoshi, former chief of the Joint Chiefs of Staff of the Japan Self-Defense Forces, told Nippon.com about the direction in which he thinks the reform of the Japanese armed forces will move.


He pointed out that of the 5,4 trillion yen in fiscal year 2022, about 40 percent went to the needs of personnel (including salaries) and only 20 percent to the acquisition of new types of weapons: destroyers, combat aircraft and tanks. But this is not the whole problem of the local army.

You should also spend more money on defense-related developments. While the United States government spends about 16 trillion yen annually for such purposes, Japan spends about 200 billion yen.

Stimulating such developments without fear of failure is essential to maintaining our technological superiority. Thus, Japan should spend 1 or perhaps even 2 trillion yen annually on military research and development.
- the Japanese researcher believes.

In addition, the US-Japanese alliance has traditionally been not entirely equal. Tokyo assumed mainly defensive functions, leaving the offensive potential at the mercy of a powerful overseas ally. Today, the Land of the Rising Sun wants to have its own potential, capable of reaching the territory of other countries. And there is a reason for that.

The United States no longer enjoys the overwhelming military superiority it has become accustomed to. Japan must also take up the spear, and the alliance must evolve into an alliance in which both partners have the potential to both defend and attack.
- the text says.

In addition, it is mentioned that in the Land of the Rising Sun they drew their own conclusions from what is happening in Ukraine. In particular, we are talking about the exceptional importance of adequate military logistics and the provision of military unmanned aerial vehicles.

The crisis over the island of Taiwan, which is more relevant for Asia, has not been forgotten.

Any conflict over the Taiwan Strait will undoubtedly begin with a struggle for control of the sea and airspace surrounding Taiwan. Even if Japan does not immediately support Taiwan, Japan's hosting US bases means that the conflict will inevitably spread to its territory. We need to do more to prepare for and strengthen our ability to respond to unforeseen circumstances
- the expert considers.
Reporterin Yandex News
Reporterin Yandex Zen
Information
Dear reader, to leave comments on the publication, you must sign in.