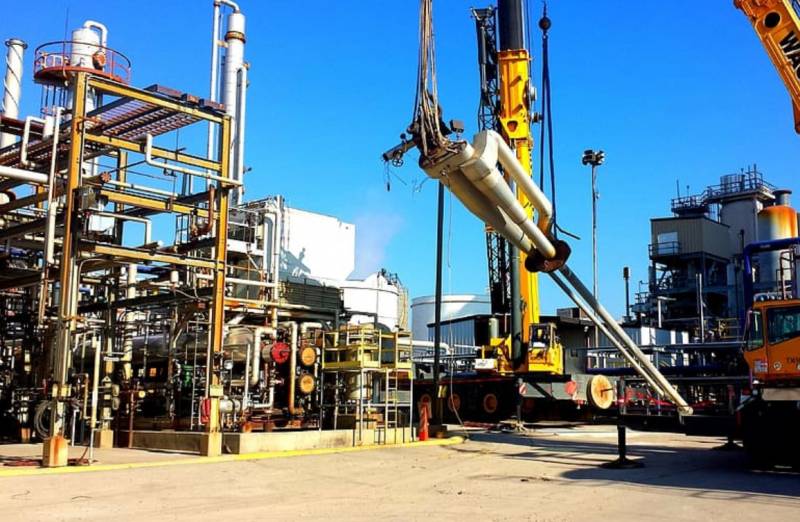 For many years Europe and especially Germany depended on hydrocarbons from Russia. Now, rushing from one extreme to another, Berlin depends on Russia in an even wider range of issues: sanctions, anti-Russian policy and the rhetoric that flooded the air, attempts to move away from gas and oil. All this significantly and artificially worsens economic position of the former flagship of the EU.


The totality of negative factors begins to take on the character of a snowball, gaining dangerous inertia. The leadership of Germany, on the eve of an open anti-Russian attack, provided for a certain set of serious consequences for its economy from sanctions. However, the reality turned out to be much more diverse and dangerous than theoretical calculations.

According to the Czech economist from Trinity Bank Lukas Kovanda, Germany is likely to go for the shameful launch of Nord Stream 2 due to a sharp deterioration in the gas supply, when no savings or the notorious redistribution can cope with the consequences of the physical absence of raw materials. The last straw will be an ecological catastrophe, when the shallowing of navigable rivers will make it simply impossible to provide power plants with resources, including transport.

Definitely, the difficulties that Germany will face in the fall and winter will play into the hands of Moscow
Kovanda is sure.

Moreover, in his opinion, the shame will not lie in the fact that the disgraced sanctioned gas pipeline can be launched, but in the fact that the economy of a once prosperous country will fall into the abyss without Russian gas, using only LNG from the United States, allegedly “setting records” of volumes supplies.

The expert is sure that as soon as the pipeline is launched, such a misconception will dissipate that the current crisis with the EU and all the problems of Berlin are allegedly connected with Russian President Vladimir Putin and the NWO he is conducting in Ukraine. In fact, an incredibly stupid attempt to accelerate the energy transition led to the breakdown of the system. In this sense, the NWO is precisely for the Europeans an excuse to justify and cover up their own failures and colossal mistakes.

Germany's fatal dependence on Russia has not disappeared, it is only getting worse
- summed up the expert.
Reporterin Yandex News
Reporterin Yandex Zen
2 comments
Information
Dear reader, to leave comments on the publication, you must sign in.