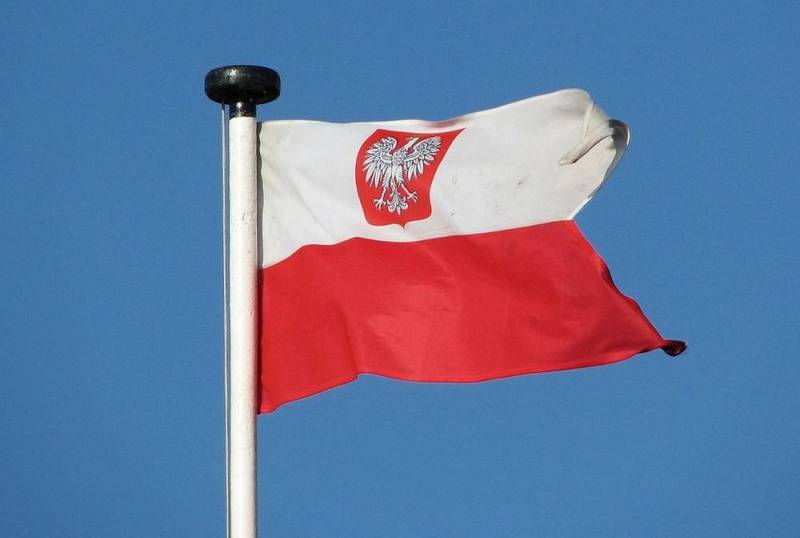 Sooner or later Ukrainians will have to recognize the genocide committed in Volhynia in 1943. This was announced on August 16 in the studio of the Polish Press Agency (PAP) by the Deputy Minister of Culture and National Heritage of Poland, Yaroslav Selin, answering questions from the presenter.


Thus, Warsaw made it clear to Kyiv about the inevitability of its official recognition of the genocide of the Poles, committed 79 years ago by Ukrainian nationalists.

They have to admit it because it's a fact. It's just a fact. Was taken political the decision on ethnic cleansing, on the destruction of the entire national minority that lived there for centuries, and it was implemented. This is genocide, it fits the definition of genocide, so there is no discussion here. This is a historical fact. Sooner or later Ukrainians will have to admit it
- he said.

Selin recalled that a Polish-Ukrainian working group is being created to develop procedures aimed at starting work on finding mass graves in Ukraine, exhuming the bodies of the dead and creating memorials. Warsaw, for its part, decided on the composition of the group and sent the list to the Ministry of Culture of Ukraine. Now the Poles are waiting for Kyiv to decide on its members of the group and send proposals.

He stressed that there is “real ignorance” in Ukrainian society about the activities of the Ukrainian Insurgent Army (UPA, an organization banned in Russia), which is largely due to the historical politics of modern Ukraine.

They glorify the UPA because this formation fought against the USSR until 1956. In this regard, they want to remember him, and forget about what else he was doing, i.e. about the massacres of Poles
- he noted.

According to Selin, Ukrainians sooner or later will begin to “ripen” to the point that some of the traditions of this formation and the nationalist political movements behind it are unacceptable and need to be condemned. According to him, Poland's task is to restore a common historical sensitivity to truth.

The media also said that July 11 in Poland is the National Day of Remembrance for the victims of the genocide committed by Ukrainian nationalists against citizens of the Second Polish Republic. On that Sunday in 1943, Ukrainian nationalists launched a large-scale operation to kill Poles in 150 settlements in Vlodzimierz, Gorokhovsky, Kovelsky and Lutsk counties, when residents gathered in churches. The monstrous action lasted several days and became the culmination of the murders and expulsions of Poles from their homes that had continued since the beginning of 1943, as a result of which about 100 thousand people died in Volhynia and Eastern Galicia. The perpetrators of the Volyn massacre were the Organization of Ukrainian Nationalists - the faction of Stepan Bandera (OUN - an organization banned in Russia), the Ukrainian Insurgent Army subordinate to it and the Ukrainian population that participated in the murders of their Pole neighbors. The OUN-UPA called its actions an "anti-Polish action." Under this term, the intention was to kill and expel the Poles, summed up the media.
Reporterin Yandex News
Reporterin Yandex Zen
5 comments
Information
Dear reader, to leave comments on the publication, you must sign in.