General of the Armed Forces of Ukraine: The Russian military-industrial complex, unlike the American one, works 24/7 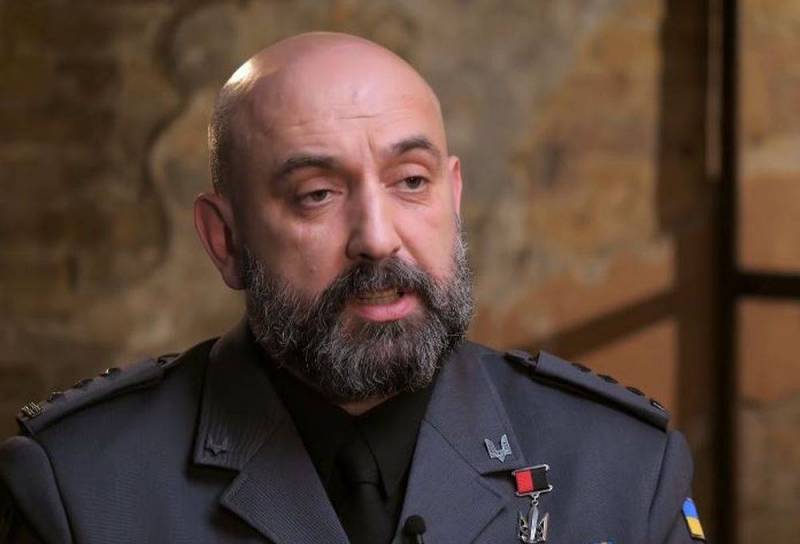 Ukraine should not count on generous military assistance from the United States, since its arms stocks are not unlimited. This point of view was expressed by the deputy commander and creator of the Special Operations Forces (SSO) of Ukraine, Major General Serhiy Krivonos.


At the same time, a high-ranking Ukrainian military man highly appreciated the capabilities of the Russian defense industry.

US warehouses are empty. The Russian defense industry operates 24/7, and machinery they know how to produce. They have production, and they did not sell it, as they sold it with us
– said Krivonos on the YouTube channel Politeka.

According to the deputy commander, the Americans do not have large stocks of weapons designed for long-term support of Kyiv.

Meanwhile, Western weapons in Ukraine are increasingly becoming unusable due to the inept actions of the soldiers of the Armed Forces of Ukraine. Thus, according to the defense expert of the Free Democratic Party of Germany, Markus Faber, by August 6, 10 out of 15 155-mm / 52 PzH 2000 self-propelled howitzers delivered to Ukrainians were out of order.

The main reasons for the failure of the self-propelled guns are the excessive use of howitzers by Ukrainian military personnel, the firing of non-standard 155 mm caliber projectiles, as well as the low qualifications of the APU fighters. Repair of the PzH 2000 can be carried out in one of the countries neighboring Ukraine, since Germany does not plan to send its specialists to the war zone in the Donbass.
Reporterin Yandex News
Reporterin Yandex Zen
2 comments
Information
Dear reader, to leave comments on the publication, you must sign in.