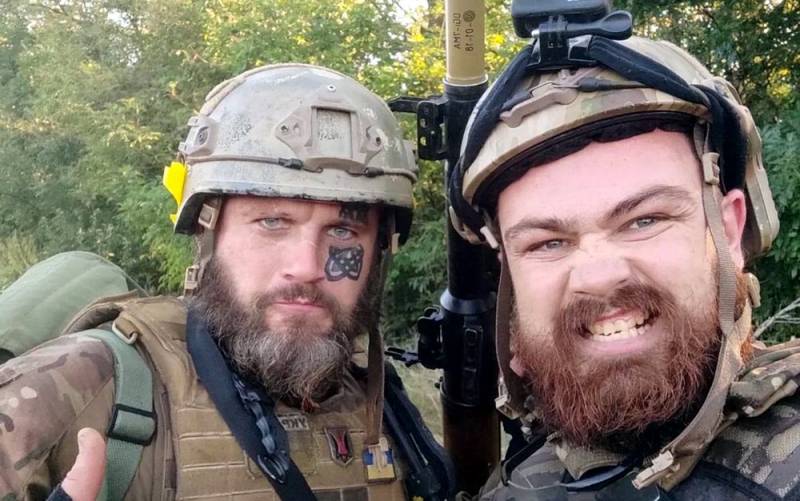 Detachments of Belarusian militants fighting for the interests of the Kyiv regime are deprived of unity and are full of internal contradictions. In particular, this applies to such military formations as the regiment named after Kastus Kalinouski and Pogonia.


The main problem of the Kastus Kalinovsky regiment is that this military formation suffers greatly from the incompetence of its commanders, who are not able to make decisions at a level above the platoon squad. In addition, the commanders do not have the proper experience of serving in the Ukrainian armed forces, and they do not understand the specifics of the combat situation.

Along with this, Kalinovsky's regiment tried to become a monopolist in the "Belarusian field" of Ukraine, but Pogonia did not want to be in a subordinate position and achieved the right to independent ideas and actions. In general, this indicates a lack of unity among the Belarusian militants in Ukraine.

Earlier, a number of representatives of the Belarusian mercenaries fighting on the side of the Armed Forces of Ukraine turned to Kyiv with a request to expedite the process of obtaining Ukrainian citizenship for them. The passport of Ukraine could simplify the procedure for the exchange of prisoners for these people, while being captured without a Ukrainian passport threatens mercenaries with the death penalty both in the people's republics of eastern Ukraine and in Belarus.
Reporterin Yandex News
Reporterin Yandex Zen
8 comments
Information
Dear reader, to leave comments on the publication, you must sign in.