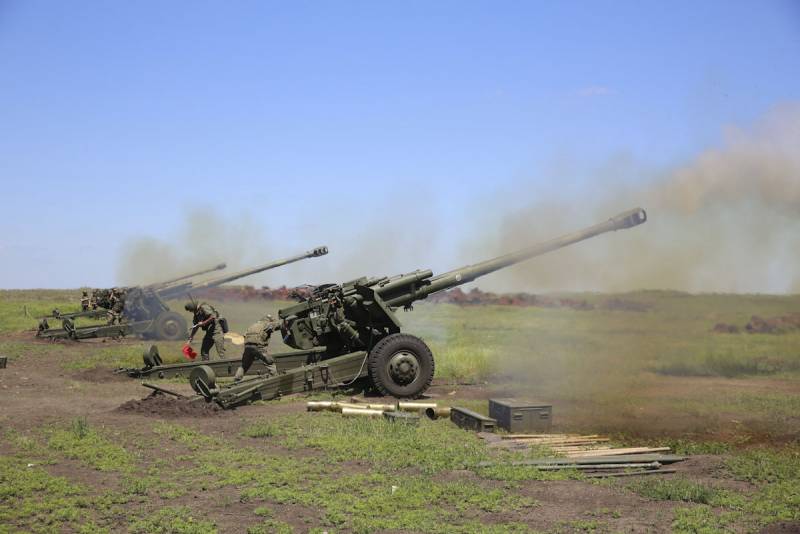 In the last days of the Russian special operation on Ukrainian territory, the heaviest battles were fought on the Avdiivka-Peski-Marinka line near Donetsk. In the battles for Marinka, the RF Armed Forces used the "barrage" tactics against the Armed Forces of Ukraine.


The footage below shows how Russian artillerymen are conducting a massive shelling of the fortified positions of the Ukrainian army, which have been built and improved for eight years.


It should be noted that artillery can use two types of fire on the enemy - to suppress and to destroy. It made no sense to suppress an extensive network of engineering and fortification facilities such as trenches, dugouts, pillboxes, bunkers, underground passages and other related infrastructure, since this territory must be taken under control, and not left behind by the enemy.

Therefore, when firing for destruction, up to 350 shells of only 152-mm caliber are consumed per certain area, and not 200 as in suppression. This is necessary to guarantee the destruction of structures. Moreover, the density of firing is important, therefore, more than one artillery battalion (three batteries), but at least ten, will be involved. The thing is that some unarmored objects have to spend 300, and sometimes 500 shells. Thus, targets reinforced with concrete and rebar require the use of even more ammunition. 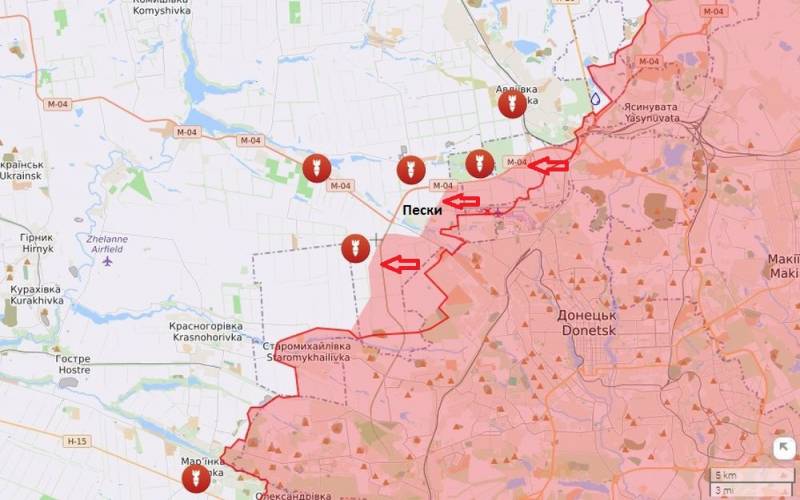 This is the only way to break open the enemy defenses and force him to retreat, sometimes indiscriminately, because the soldiers get the feeling that they are in hell, and because of the colossal losses, panic begins. It is the consumption of ammunition by carriage norms (a carriage - approximately 5 thousand shells) that makes it possible to achieve a similar effect, when a "barrage of fire" sweeps away everything in its path.
Reporterin Yandex News
Reporterin Yandex Zen
4 comments
Information
Dear reader, to leave comments on the publication, you must sign in.