“Often we notice missiles too late”: the Armed Forces of Ukraine shared the nuances of the arrivals of the Russian “Caliber” 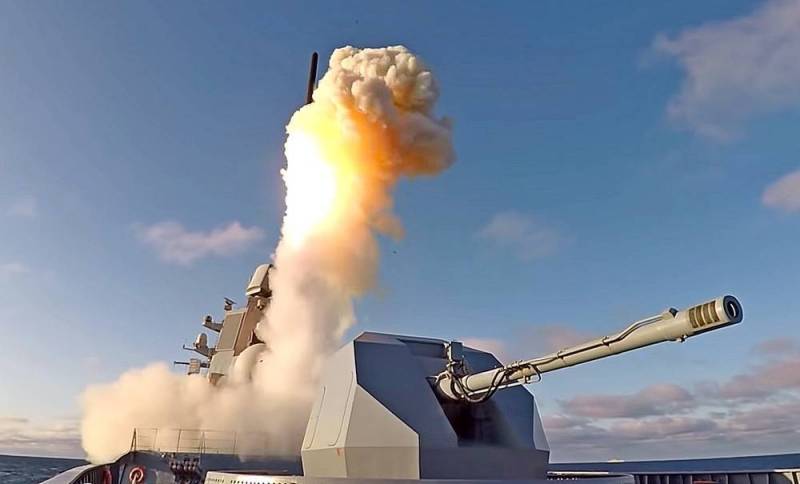 During the Russian special operation on Ukrainian territory, many residents of Ukraine noticed that the activation of an air attack alert by the air defense system of the Armed Forces of Ukraine often occurs after the cruise missiles of the Russian Armed Forces hit some object. The journalists decided to find out why this is happening, and published the results of their investigation on the sites of local information resources.


It should be noted that the material was devoted to the work of the Ukrainian radio intelligence (RTR). One of the knowledgeable servicemen shared with the media quite interesting information regarding the flight path and the nuances of the arrivals of the Russian KR.

The enemy uses all available methods of destruction, and his tactics are constantly changing
the soldier said.

He said that when the Russians realize the likelihood of their missiles being intercepted, they change the direction of attack and constantly look for places where the KR can fly, remaining unnoticed by the radar of the Ukrainian Armed Forces.

They even succeed - we see rockets either too late or very badly.
- added the military.

He clarified that the data received, in principle, is sufficient to report the fact of the launch and the beginning of the flight of the Russian cruise missiles. However, the Ukrainian military cannot provide enough information to intercept them.

This explains the fact that in some cases the KR flew in from completely unexpected directions. This was the case, for example, in Odessa and Vinnitsa, where Caliber and Kh-101s flew several times from Transnistria. This gave rise to a large number of assumptions about the alleged use of Russian missiles by the PMR to attack Ukrainian territory. We remind you that Russia started the NWO in Ukraine on February 24th.
Reporterin Yandex News
Reporterin Yandex Zen
2 comments
Information
Dear reader, to leave comments on the publication, you must sign in.