"NATO can intervene": the British on the retroactive effect of sanctions 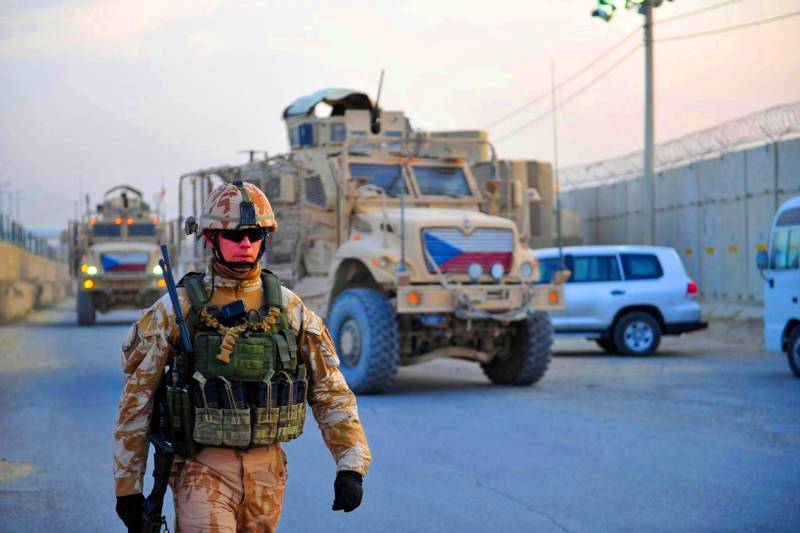 Readers of the British newspaper Daily Express responded actively to a new article, which claims that the sanctions did not hurt Russia much, but put the West on the brink of disaster *.

Brussels has reacted angrily to Vladimir Putin's war plan by unleashing a slew of sanctions on Russia aimed at hurting the economy and armies. But Putin is not embarrassed by this campaign yet, but now there are fears that he may already start his own campaign. political campaign against the European Union. Hundreds of millions of Europeans are worried about the coming winter cold, and they are called to ration gas, since Putin can completely cut off supplies to the continent
- the article says.

Below are some of the responses from readers. All opinions belong only to their authors.

This all happened after 2014 Russian-speaking Ukrainians were killed in Donbas since 14 by Ukrainian punishers. After it was forbidden to speak Russian, and Russian books were burned (where have we seen this before?!). After Ukraine amended its constitution to join NATO and host nuclear weapons. After the break of the Minsk agreements. After the U.S. and NATO outright rejection of the Russian proposal [on collective security]
BlueAvenger was indignant.

Does Biden have a clear plan on how to clear the rubble of this situation in order to lift anti-Russian sanctions and allow Russian oil, gas, grain and food to enter the markets to reduce inflation? China imports their cheap oil, which helps Russia, and Biden is thinking about lowering duties on goods from China. Hm. Putin may buy military equipment from China machinery in exchange for cheap oil and gas and hold out for years, and he's not going to back down until he gets something in return
Tun is surprised.

We really have to thank President Putin for hastening the disintegration of the European Union, which was already in utter decline. However, Putin could never have foreseen the sheer stupidity that would be shown there by imposing crossbow sanctions that are already causing division, the fall of the euro and hastening the collapse of this historically doomed organization. Nothing in Europe has ever worked, no union has ever survived more than a generation, and the EU will become just another chapter in the history of this divided continent, as the era of European dominance and empires is long over and right on course - the era of vegetating on the fringes.
writes GC

I believe you mean the third world war, because that is the only thing that can be achieved through the direct intervention of NATO. Try to use a little more common sense before writing heresy
– responded to the previous post reader FoxyStar.

Sanctions never work, all they do is make a difference and there is always a back door and another client. Russia manages to destroy the cozy little club created by the US and the liberals, where they set the rules for everyone, and the dollar is the currency of choice. Fortunately, this is no longer the case, and this is the beginning of the decline in the influence of the United States. The US has created a crisis in Ukraine, as it has done in dozens of other countries over the past 70 years. In any case, that's enough!
- writes a certain 7474.