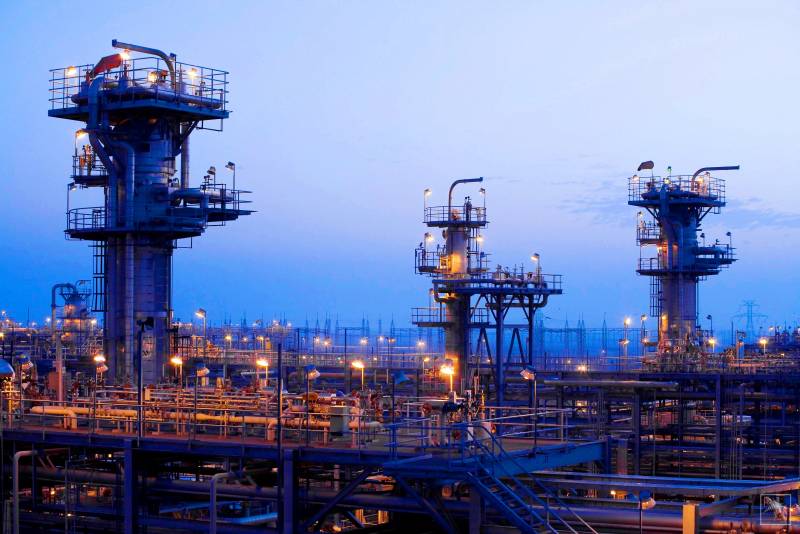 Joe Biden failed to secure a promise from his Saudi allies to dramatically increase oil production and had to return home empty-handed. However, its failure is much more noticeable against the background of other events. So writes the Indian online magazine Swarajya.


So, just a few days after Joe Biden's visit to Saudi Arabia, the leaders of Turkey, Russia and Iran met in Tehran. From NATO's point of view, it's just a disaster. Turkey, a prominent member of the alliance, communicates with Russia, the main opponent of NATO in Iran, which serves as an eternal scarecrow for the United States.

Much was discussed, but the main point, according to the publication's position, was an agreement between Russia and Iran, according to which the Russian Federation will invest $ 40 billion in the development of several giant oil and gas fields in Iran, as well as an LNG loading port.

This is important, because the Iranians intend not only to increase production, but also to enter the LNG market. America has another major competitor in selling its own hydrocarbons to Asia and Europe, and in the event of a price war, they will not be able to surpass the Iranians in any way. This is due to the fact that the Iranian cost of hydrocarbon production is much lower than that of the Americans.

Added to this is Biden's frustration with US oil companies, which failed to live up to his expectations, failing to dramatically create an oversupply of oil.

As well as the harsh words of the Indian Foreign Minister at a security conference in Bratislava that “if there really is such an acute shortage of crude oil in the world market, what prevents buyers from getting it from Iran”?

It was a bold blow to American duplicity and a reminder that there is no real shortage of oil or gas in the world today - there are only artificial restrictions imposed by the Americans unilaterally and only in their own interests.
- indicated in the publication.

The successful trial transportation of goods along the International North-South Transport Corridor, which runs by land and sea from Russia through Iran to India, is also extremely important.

As a result, the Russian Federation continues to set oil prices, and Biden's attempts to regain this vital function do not work. Political isolation didn't work either.

In addition, Iran is being rehabilitated on the world stage and resurrected as a global oil and gas producer. The only way to prevent this is if the Americans want to start another conflict.
Reporterin Yandex News
Reporterin Yandex Zen
1 comment
Information
Dear reader, to leave comments on the publication, you must sign in.