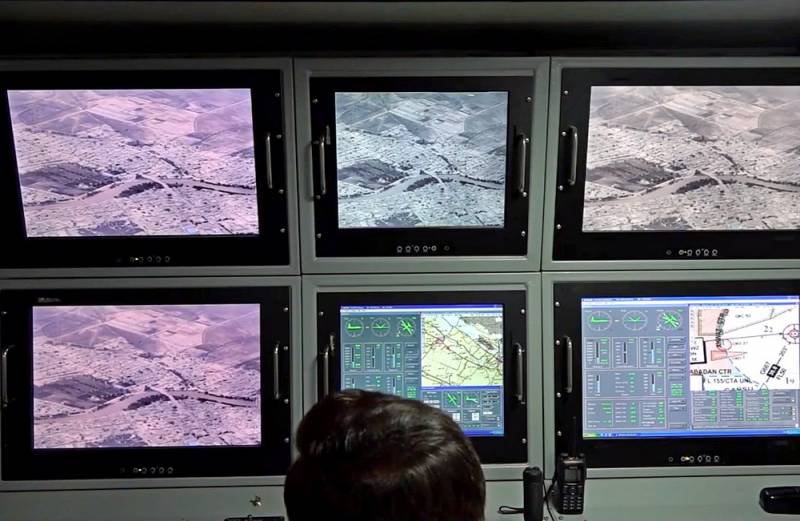 Sources of the Russian military correspondent Boris Rozhin report on the supply of Iranian Shahed 129 strike and reconnaissance drones to Russia. The blogger reported this on his Telegram channel Colonel Cassad.


Earlier, US State Department spokesman Ned Price threatened Russia with sanctions for buying Iranian unmanned aerial vehicles and using them in Ukraine. However, the foreign ministries of the Russian Federation and Iran deny information about such a deal.

When creating drones, the Iranians used samples of the American MQ-1 Predator UAVs. Over time, according to experts from Iran, the Shaheeds became noticeably better than the first samples - this is evidenced by the experience of the successful use of Shahed 129 in Syria and Iran.

Iranian unmanned aerial vehicles reach speeds of 150 km/h and have a range of 200 km, being able to stay in the air for about a day. The length of the fuselage of the UAV is 8 m, the wingspan is 16 m. The declared combat load of the Shahed 129 reaches 400 kg. The drone's armament includes a Sadid-345 high-precision glide bomb with a fragmentation warhead, as well as Sadid-1 anti-tank missiles.
Reporterin Yandex News
Reporterin Yandex Zen
7 comments
Information
Dear reader, to leave comments on the publication, you must sign in.