Europeans do not use gas in the summer, and will not be able to use it in the winter 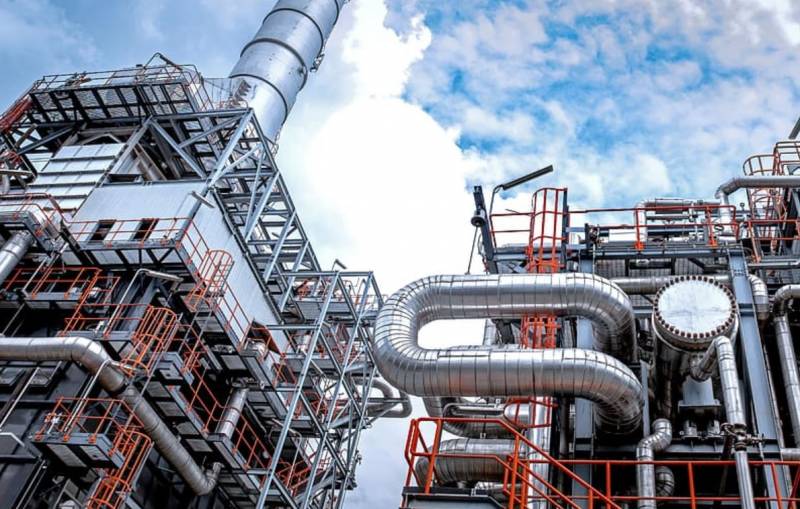 In Europe, in the absence of standard opportunities to fill underground gas storages (UGS) by the winter heating season, they come up with other, emergency ways to remedy the situation. For example, if you reduce the legal fill rate from 90% to 80%, then in this side way you can achieve what you want without searching around the world for scarce raw materials for injection.


The second way is even more effective - to completely leave consumers without gas, and send the volumes released with the help of a barbaric approach to the last molecule to UGS facilities in order to reach at least 80% by the deadline. Moreover, European functionaries set such restrictions truly as “democrats”, setting such huge selling prices for private households and industry that those who want to purchase gas have sharply decreased. This made it possible not to introduce a direct ban, which would not be democratic, but also to save a lot in favor of stocks.

Thus, most Europeans do not use gas properly in the summer. Moreover, both in the literal sense and through the benefits of civilization - hot water, air conditioning. But the EU, most likely, after the “adjustment” of the main indicators in the industry, will have time to fill its UGS facilities by winter.

According to the GIE data, at the beginning of the third decade of July, EU underground reservoirs were filled at 65,5%, which is equal to the average for five years. At the current pace, the planned occupancy level will be reached by September of this year.

However, industry analysts' bravura reports of a satisfactory restocking rate will bring little joy to consumers, both private and industrial. The stored raw materials are supplied to storage facilities both from gas pipelines and from spot trading. In this case, its price is noticeably higher, which will affect the final cost of fuel at the start of gas extraction in winter.

The extraordinary efforts and strain with which the EU countries manage to keep to the schedule will make gas in underground storage facilities inaccessible and such a valuable resource that it will simply be inexpedient to spend it, both for economic and political reasons. It's just that the idea is ripening in the EU to save raw materials even in winter, so that at the end of withdrawal there will be more raw materials in UGS facilities for the next season.

Therefore, European officials, most likely, provided formal reporting, the value - the filling of reservoirs. But, obviously, not everyone who wants or needs fuel will be able to take advantage of the coming winter.
Reporterin Yandex News
Reporterin Yandex Zen
1 comment
Information
Dear reader, to leave comments on the publication, you must sign in.