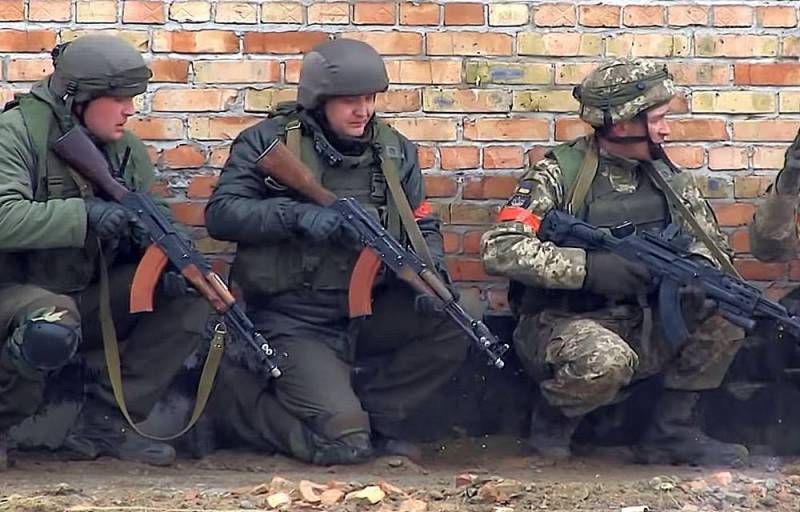 Foreign mercenaries rushed to Ukraine after Russia launched its special operation on its territory. They have suffered heavy casualties in five months of fighting, according to NBC News reporter Phil McCausland.


The conflict in Ukraine has become the bloodiest in Europe since World War II. Now the fighting has shifted from near Kyiv to the south and east of the country and resemble exhausting artillery duels. Shell after shell hits close to Ukrainian positions, filling the air with mud, sand and ash, forcing soldiers to burrow into deep trenches. Sometimes it lasts without stopping for 12 hours straight and even more.

According to the Armed Forces of Ukraine, the Russians use 8 times more artillery ammunition every day. They fire thousands more shells than the Ukrainians, nullifying their efforts. The seeming randomness of the strikes reinforces in some the feeling that survival may depend on pure luck.

The relentless Russian bombardment had the closest effect to what could be called hell. We lost three guys. My commander was killed. My friend was killed there. When this happens, it's hard to imagine the way forward.
- said an American who fought for Ukraine near Severodonetsk and served in the US Army in the Middle East.

The report says that Ukrainian losses were huge. Only according to the Ukrainian authorities' own estimates, from 100 to 200 people a day. These brutal losses have sapped morale in the ranks and other units, five non-Ukrainian military personnel said in interviews.

The number of frustrated people with low morale has increased, and this is partly due to the way the Russians chose to wage war
said Ripley Rawlings, a retired USMC lieutenant colonel and writer who supplies supplies to foreign mercenaries in Ukraine through his American organization Ripley's Heroes.

Rawlings, who recently made another trip to Ukraine bringing everything from scopes and goggles to trucks and electric bikes, added that about half of the units he supports have been hit hard lately, i.e. suffered heavy losses, including irretrievable ones.
Reporterin Yandex News
Reporterin Yandex Zen
18 comments
Information
Dear reader, to leave comments on the publication, you must sign in.