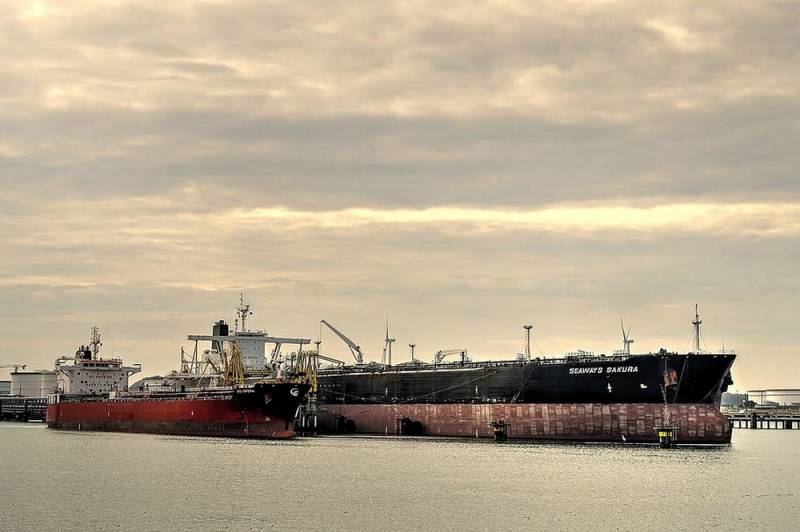 Oil deliveries from Russia turned out to be vital primarily for the West. If the export of energy resources for the Russian Federation is of paramount importance, then for America and Europe it is critical. In a fit of Russophobia, Washington assumed that it would be able to cope with the predictable negative from the introduction of the embargo, but reality put everything in its place, proving the error of the calculation.


In the United States, after the first timid statements about the need for raw materials from Russia, they turned to real pleas and begging for supplies, since the world global market is suffocating without the help of the mining industry of the Russian Federation, unable to come to a balance. It is regrettable to admit to the Democrats ruling in America, but Russia is the backbone producer of raw materials on the planet. And this applies to oil and gas. Building a stable market will not be possible without Moscow.

However, in the oil industry, it seems that the directors of the persecution of Russia have already begun to reach out. A well-known hater of our country, Victoria Nuland, who now holds the post of US Deputy Secretary of State, has joined the list of those begging for the return of supplies from the Russian Federation. In her opinion, the collective West is in dire need of Russian oil imports. The official spoke about this on the sidelines of the Aspen Forum, organized by the institute of the same name.

After the West realized the mistake of imposing an embargo, the anti-Russian coalition almost made another one - by setting a "ceiling" on prices for an important energy resource. But so far this is not expected, and there is less and less talk about it. Because Washington has given instructions to return the necessary raw materials back. Indirectly, Nuland herself reports this.

We really need the presence of Russian oil on the market, otherwise there will be an unstoppable and uncontrollable rise in prices. Therefore, the cost limit, if it could be introduced, is only such as to preserve the meaning of Russia's supplies to the world market.
- said the Deputy Secretary of State of the United States.

In this case, the “incentive” is always a high market price for a product that creates competition and itself successfully competes with other market participants. So after realizing the harm of the embargo, fortunately, came the understanding of a new, not yet committed mistake.

It's pretty telling that America under President Joe Biden and under Democratic rule can still realize and admit its mistakes before it's too late. On its own, Washington failed to solve the problem of rising prices in America and the deficit in the EU, it remains only to repent and ask Russia to return with its oil.
Reporterin Yandex News
Reporterin Yandex Zen
3 comments
Information
Dear reader, to leave comments on the publication, you must sign in.