Attacks on objects in Odessa, Kropyvnytskyi and other cities are being discussed 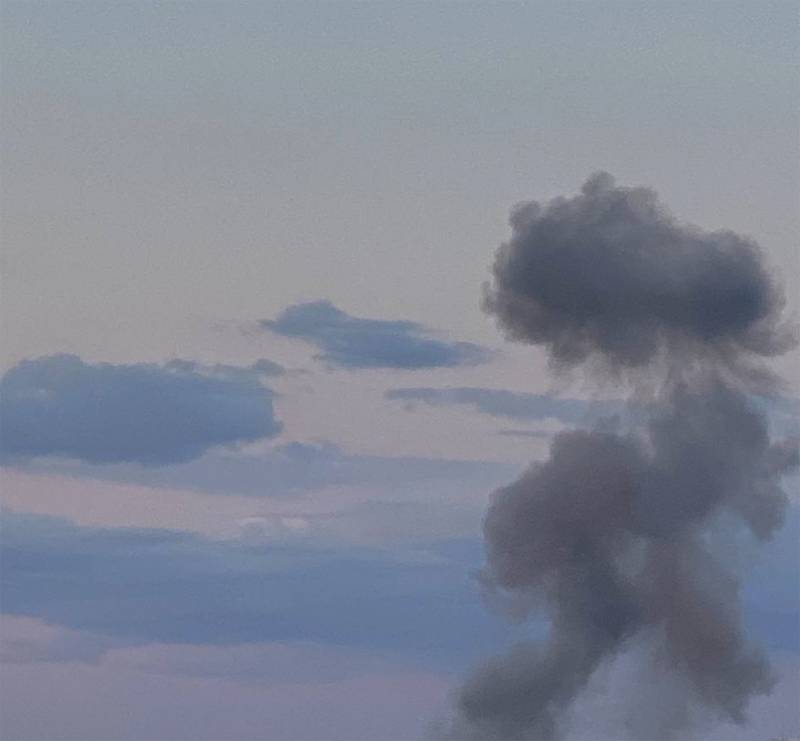 On July 23, Ukrainian information resources and functionaries reported on missile attacks carried out by the RF Armed Forces on targets in Kropyvnytskyi (former Kirovohrad), Odessa and other cities of Ukraine. At the same time, the Russian Ministry of Defense has not yet received an official statement about this.


The media and social networks claim that one of the most powerful blows to Odessa was dealt in the morning. Eyewitnesses counted about 10 launched missiles, but the Ukrainian military has somewhat different data.

After the "arrivals", according to the Ukrainian side, a fire broke out in the port. In the buildings near the port, windows were broken and doors were torn off. Residents of Odessa complained that the “arrivals” took place just 5 minutes after the announcement of the air raid signal. At the same time, they noted the increased activity of Ukrainian air defense.

In addition, residents of Odessa found in some yards entire placers of previously unseen square-shaped metal objects. Judging by the presented images, these are the striking elements of anti-aircraft guided missiles, which are used by the air defense systems of the Armed Forces of Ukraine. This is probably why the civilian and military counted different numbers of missiles. 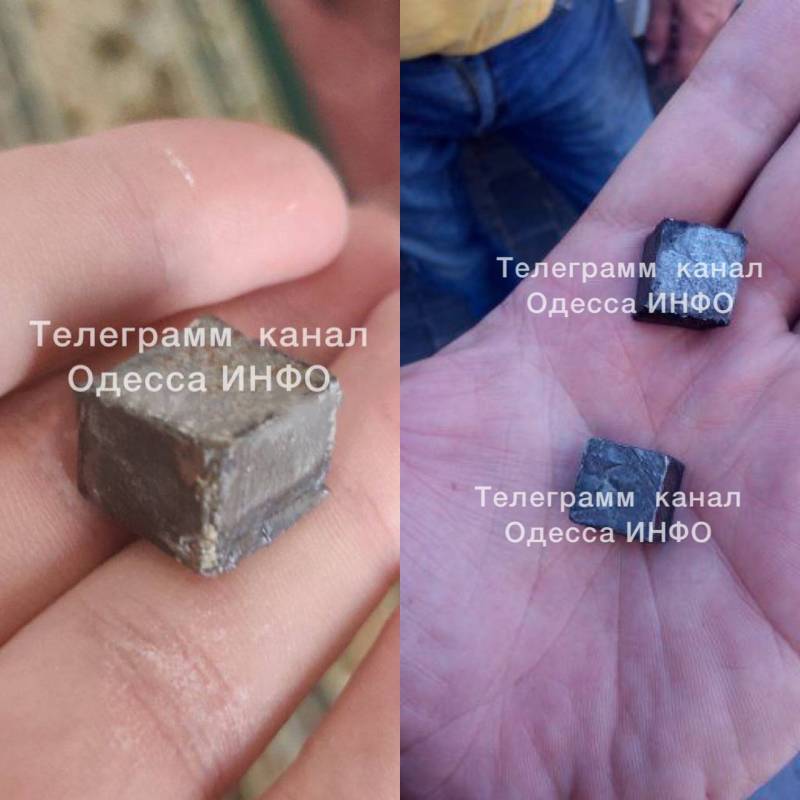 There was grain in the Odessa seaport, the departure of which was expected in the next two days
- said the Ministry of Agrarian Policy of Ukraine.


At the same time, the head of the press center of the Security and Defense Forces of the South, Natalya Gumenyuk, specified that there were no wounded and significant damage as a result of the shelling of the port, rockets hit the pumping station, which caused a slight fire.

Russian missiles did not hit the grain storage in the Odessa seaport
Gumenyuk added.

At the same time, one of the eyewitnesses recorded on video that the missiles hit the watercraft of the Ukrainian Navy. As a result, the hydrography boat and the assault boat L 451 "Malin" were destroyed.

The Turkish Ministry of Defense, after Kyiv's demands to condemn Russia "for hitting the port," reports a notification from the Russian Armed Forces that Russian troops did not strike directly at the port of Odessa.

These messages, as well as the strikes themselves, are actively discussed on the network. It is noted that it is extremely beneficial for the Ukrainian side to present any strike on a military facility in the same Odessa as an alleged attack on a seaport and grain terminals. There is only one message - to cause a wide public (international) resonance, while exposing the Ukrainian regime as a victim.

Shooting with an arrival in the coastal zone and an indication that the boats of the Navy of the Armed Forces of Ukraine were hit:


As for Kropyvnytskyi, according to Andrey Raikovich, the chairman of the Kirovograd Regional State Administration, the RF Armed Forces launched 13 rockets at the specified city, there are dead and wounded. He explained that 8 Caliber missiles arrived from the Black Sea, and 5 Kh-22 missiles from Tu-22M3 bombers. It turns out that they hit military facilities and facilities actively used for military purposes.

We hit the Kanatovo military airfield (reserve air base of the Ukrainian Air Force - ed.) and the Ukrzaliznytsia facility. Rescuers are on site
- gave the details of the head of the Kirovograd Regional State Administration.

The Russian military department today reported on strikes against enemy positions and infrastructure in the Seversk region, as well as in other areas of the special operation in the Donbass.
Reporterin Yandex News
Reporterin Yandex Zen
2 comments
Information
Dear reader, to leave comments on the publication, you must sign in.