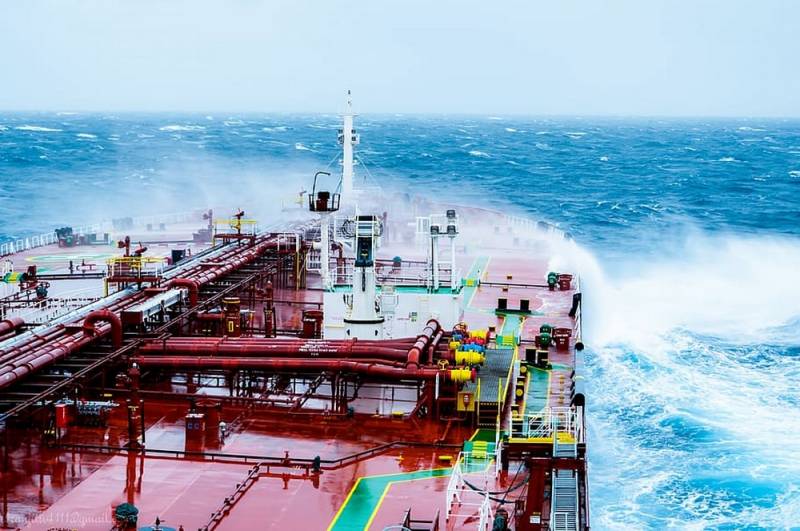 Producers in Saudi Arabia and Iraq report that they have significantly increased their oil exports to Europe. Their actions can be directly linked to President Joe Biden's recent visit to the Middle East. Until that moment, regional players in the oil market had no plans to increase production and supplies to Europe. To fulfill Washington's request, Riyadh even had to involve Egypt in order to speed up the promotion of raw materials to the EU markets. Writes about this agency Bloomberg.


According to an American analytical resource, Saudi Arabia is sending tankers loaded with its oil to Egypt, which pumps crude into the Sumed pipeline, which connects the local terminal with the Mediterranean cargo port of Sidi Kerir. Further, European customers who wish to refuse Russian deliveries receive raw materials by tankers along a short route. Bloomberg experts came to this conclusion after studying information from tracking resources for merchant marine vessels.

This route with the "transshipment" of products is the fastest way to deliver oil to Europe from the Middle East. This is exactly what Biden asked for while on a regional tour.

As the agency notes, in the first few days after the start of increased supplies of Middle Eastern oil to the EU, a serious increase in imports was recorded. More than one million barrels are pumped in every day, which is twice the figures for the same period last year.

Iraq has also increased supplies to Europe, but only by sea, as usual. As a result, the total volume of crude oil from the Middle East managed to increase to 2,2 million barrels per knock, which is almost 90% higher than in early 2022.

Washington has managed to achieve some intermediate goal, but the increase in the supply of raw materials from the Middle East to the West will not reduce gasoline prices, nor will it solve the shortage caused by unstable demand. That is why even the White House openly declares that the world is interested in the supply of Russian oil and in large quantities. True, if the US tries to set a "ceiling" for Brent prices, this will only aggravate the situation, since all the efforts of Biden and Saudi Arabia's suppliers will be in vain. The market will always choose the more affordable product.
Reporterin Yandex News
Reporterin Yandex Zen
2 comments
Information
Dear reader, to leave comments on the publication, you must sign in.