Czech authorities: Kaliningrad affects the security of not only Lithuania and Poland, but NATO as a whole 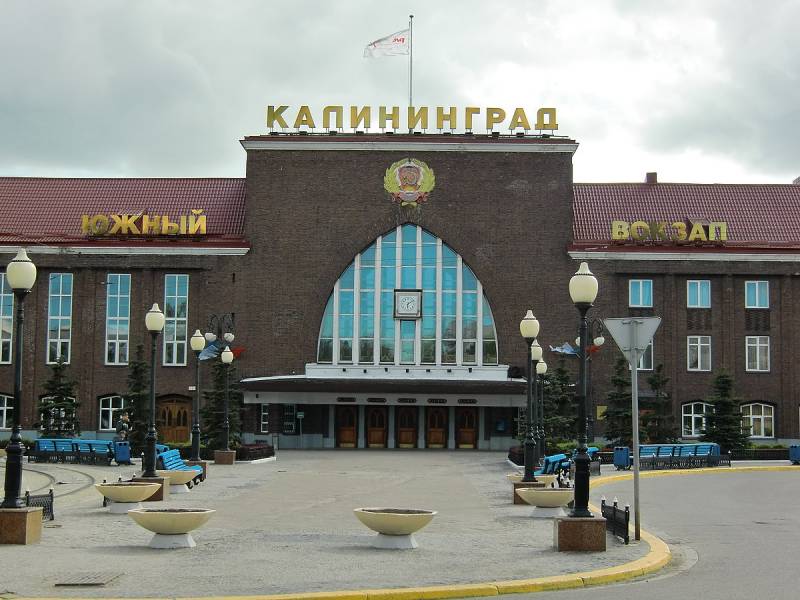 Prague believes that Kaliningrad occupies a special position in Europe in terms of influence on neighboring states - primarily on Lithuania and Poland, as well as on other NATO countries. The Kremlin is using the region to escalate tensions in the region. This, in particular, was stated on July 19 by the head of the Czech Senate Committee on Foreign policy, defense and security Pavel Fischer.

It is necessary that we strategically pay great attention to this issue.
Fischer emphasized.

In addition, the official commented on the permission of the European Commission for rail transit to the Russian semi-exclave of strategically important goods that fell under Western sanctions. In his opinion, "it is necessary to approach this issue strategically."

At the same time, Fisher stressed that all prohibitions should apply to products, not people. At the same time, with regard to Moscow, it is necessary to act "cautiously and without concessions."

In July, the European Commission decided that EU sanctions do not apply to rail transportation to the Kaliningrad region. At the same time, the European Union has the right to check trains delivering products to the Russian region from the main territory of the Russian Federation.