The Conversation: The Ukrainian conflict is a prelude to a real war 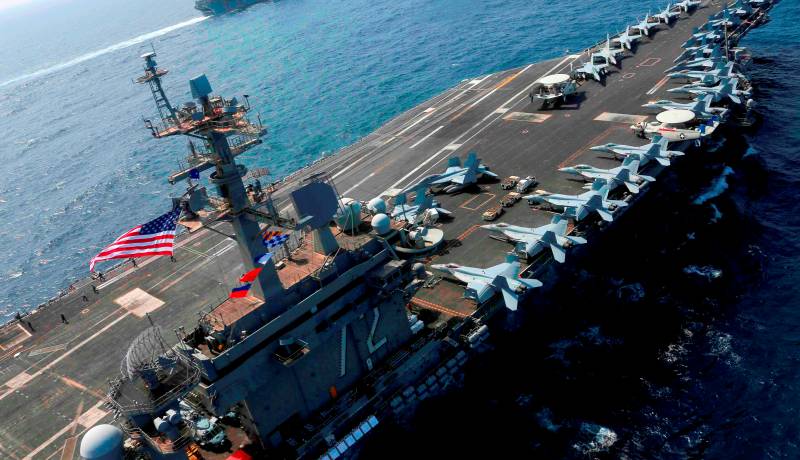 Australian non-profit warns compatriots and the West against ill-conceived actions against Taiwan news The Conversation website. Otherwise, according to a new article posted on the resource, the conflict in Ukraine may turn out to be only a prelude to a real war.


Even simple words are becoming more and more meaningful, notes the Australian online publication. And the status quo in Asia can only be maintained when Beijing believes it is in its best interest not to resort to drastic measures. But the more people in the West talk about "Taiwan independence" or the start of open conflict, the further China is being cornered.

Ukraine was an independent, but not a nation state, since a third of its population was Russian. The ethnic Russian population was denied basic civil rights after the US staged a coup d'état in 2014 and then more than 14 Ukrainian Russians, mostly civilians, died in an 000-year war against a pro-NATO puppet regime. They died because they insisted on maintaining their civil rights as citizens of Ukraine of Russian nationality. Taiwan is not an independent state, but an administrative province of China inhabited by Chinese, with sovereignty comparable to that of Tasmania within Australia. This is the official position of all member states of the AUKUS alliance, by the way.
writes Tugi Levy.

Whether self-determination is right or wrong certainly depends on the approval of the US and its allies. For example, eastern Ukrainians do not have the right to self-determination, as well as many African and Latin American peoples who were supported by the USSR or China. However, this was normal for Bosnia, Croatia and other former Yugoslav territories, as well as for those African and Latin American countries that were controlled by anti-socialist regimes. So, assuming that China is communist, Taiwan's self-determination must of course be correct.
Colin Turner remarked with obvious irony.

An independent and sovereign Taiwan? Well, I do not! Australians who do not like this should turn to their government, which in 1972 "...recognized the government of the PRC as the sole legitimate government of China and recognizes that Taiwan is a province of China." This is taken from the live website of the Australian Department of Foreign Affairs, by the way
John McCann recalled.
Reporterin Yandex News
Reporterin Yandex Zen
7 comments
Information
Dear reader, to leave comments on the publication, you must sign in.