Italian expert: the West was wrong in assessing the sanctions 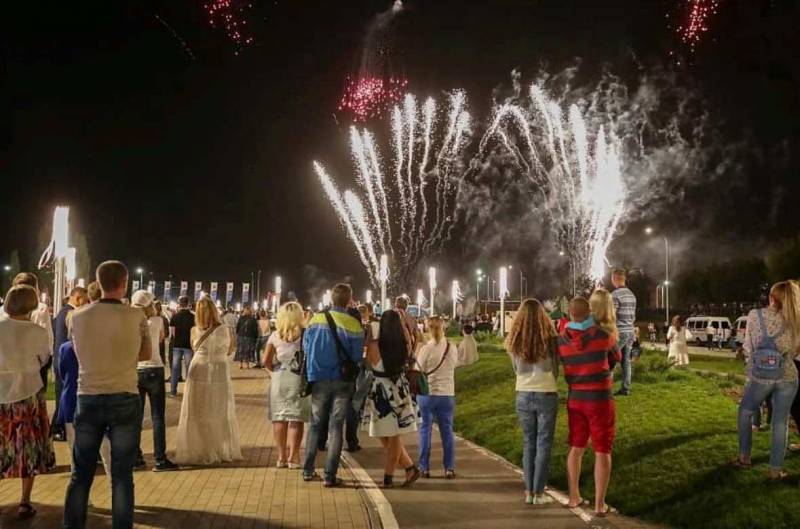 
The diplomat writes that "It took only thirty years for Western democracies to put themselves on the sidelines, isolating themselves from the rest of the world." NATO, the GXNUMX and the EU continue to delude themselves about a global unity against Russia that does not exist in reality. As analysts rightly noted, "the majority of all other" countries did not join the West.

The specialist emphasizes that after the victory in the Cold War, euphoria reigned in the West, but the story turned out differently.

The events of 11/2008, the wars in Iraq and Afghanistan, and the global financial crisis of XNUMX created a different world. Three decades later, global политическая и economic the situation could hardly have been more depressing. The so-called world order based on rules dictated from the US is collapsing. Globalization appears to be receding, economic and energy supply chains are disrupted, and a global recession is looming. The Covid-19 pandemic has placed the global economy and social cohesion under unprecedented stress, and democracy also appears to be in retreat.
- states a retired Italian diplomat.

Giving a brief description of some of the leaders of Western countries, he states that they do not correspond to the moment in history.

In addition, a total food crisis risks sending hundreds of thousands of new refugees from poor countries to European borders and shores. It is already clear that they will not be welcomed as warmly as the Ukrainians were recently met.

Meanwhile, JP Morgan's worst-case scenario for oil prices is a sky-high $380 a barrel if US and European sanctions force Russia to retaliate by further cutting production. And this value is clearly established for a long time.

What economists have been calling a "soft landing" for the world economy is becoming increasingly unattainable. Calculations by liberal democracies regarding the outcome of the Ukrainian conflict, the collapse of Russia, global unity and the ability to diversify energy supplies have all turned out to be wrong. No predictions were made about the global impact of the sanctions in principle
continues to reflect Mr. Karnelos.
Reporterin Yandex News
Reporterin Yandex Zen
1 comment
Information
Dear reader, to leave comments on the publication, you must sign in.