Saudi Arabia refused to pay for the American "roof"

October 6 2018
1
Saudi Arabia’s heir, Mohammed bin Salman Al Saud, said in an interview with Blumberg that Riyadh was not going to pay the United States for the security of the kingdom. He explained that all the weapons obtained over many years of cooperation with Washington were always paid on time, so Saudi Arabia had no debts to America. 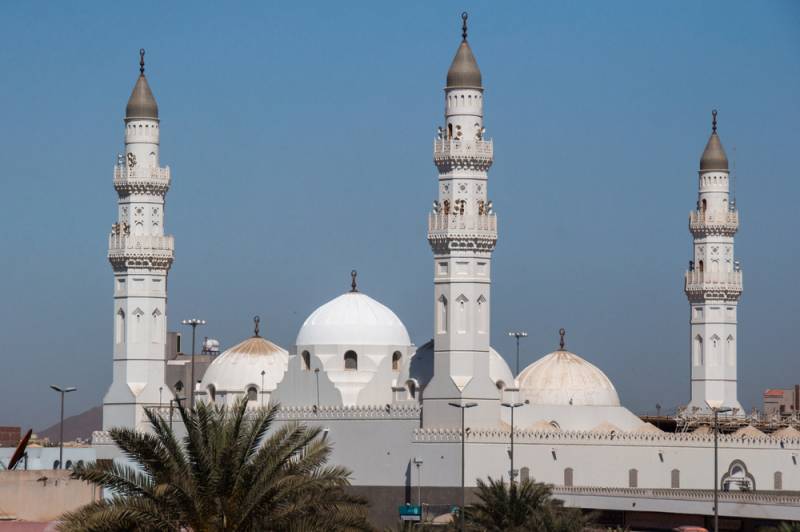 The prince’s words were a reaction to one of Donald Trump’s speeches, in which he stated with his characteristic emotionality:

I love King Salman, but I said: "King, we protect you. Without us you could not hold out for two weeks. You have to pay for your army."

The US president meant that the US military is located near Riyadh and is training local soldiers, for which the Saudis have to pay Washington.

The prince explains the words of trump with the desire of the latter to please the voters. Officially, the US administration does not make any additional requirements to Riyadh. Washington has nothing to complain about. While under the Obama administration, the Saudis purchased weapons from other countries, then with the advent of Trump, 60 percent of the weapons began to be purchased in the United States, and the remaining 40 percent was produced in Saudi Arabia in cooperation with the Americans. This brings good profit to both parties.

Trump, apparently, just wants to show his voters that he is so cool that he can give orders to kings right and left.
Ctrl Enter
Noticed oshЫbku Highlight text and press. Ctrl + Enter
We are
Is preparing a provocation? APU transferred Buki to Donbass
Israel stiffened: Iranian missiles hit Syria
Reporterin Yandex News
Read Reporterin Google News
Ad
We are open to cooperation with authors in the news and analytical departments. A prerequisite is the ability to quickly analyze the text and check the facts, to write concisely and interestingly on political and economic topics. We offer flexible working hours and regular payments. Please send your responses with examples of work to [email protected]
1 comment
Information
Dear reader, to leave comments on the publication, you must sign in.