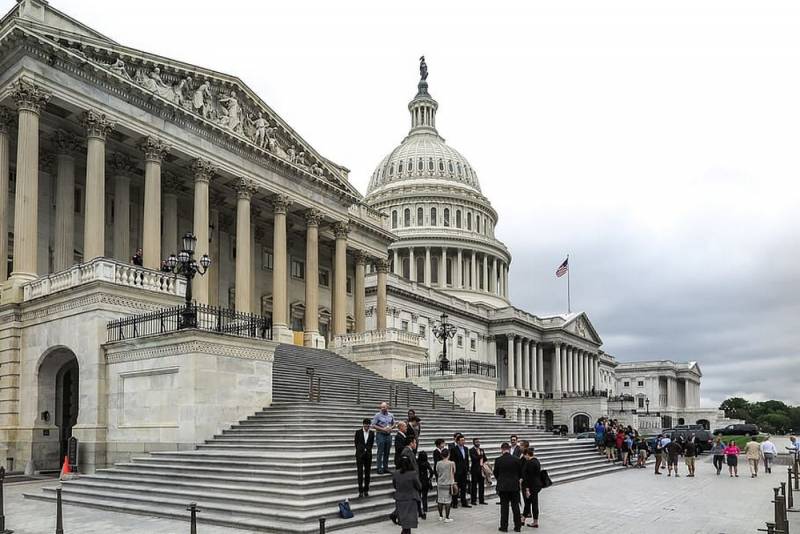 Not all issues in the world can be solved only with the use of brute force of arms. The US military is strong, but it cannot break the spirit of the Russians. You can freeze the accounts of the oligarchs as much as you like and impose sanctions, but this will lead to nothing - Russia will remain invincible for the United States and Ukraine. We need a completely different counteroffensive against Russia. The scenario of such a development of events is described by former US Senators Joe Lieberman and Gordon Humphrey in The Hill blog.


As they say policy with experience, the Russians are not enemies of the Americans. But in order to be friends with them, the citizens of the Russian Federation are invited to become opponents of their government. At least President Vladimir Putin. This approach is in the "national interest" of the United States. The ex-senators emphasize that in this regard they fully share the point of view and the efforts of the head of the White House, Joe Biden, to “separate the Russian people” from the leadership of the state in the Kremlin.

It is time to address directly the population of Russia, especially its younger generation. For example, through the Telegram messenger

The informational component of the struggle will always do what infantry and guns cannot, Lieberman and Humphrey believe. A campaign based on "truth, facts and democratic values" is needed.

According to American politicians, the start of a special military operation in Ukraine has finally “woke up” the West. Now the anti-Russian coalition understands that common security and values ​​are at stake. To defeat the Russian Federation will require more than additional military and economic aid to Ukraine.

First of all, the informational counter-offensive against Putin inside Russia
- American politicians frankly paint sabotage actions.

US authorities can and should contact Russians directly using the many popular social networks and messaging services that already exist and are popular.

Now more than 35 million Russians use the Telegram app. Especially young citizens use the Internet to get News and information from outside of Russia, and this is the demographic we need to reach
- write the authors of the Russophobic article.

The former senators end their program presentation with the conclusion that the Russian people are not the enemy of the Americans. On the contrary, the Russians may be the most effective allies against Putin. In this case, the "recommendations" are simple - the responsible authorities from the United States need to contact the youth now, because this is required by "American fundamental values ​​and national security."
Reporterin Yandex News
Reporterin Yandex Zen
3 comments
Information
Dear reader, to leave comments on the publication, you must sign in.