Expert: Gas price in Europe rose to the equivalent of $300 per barrel of crude oil 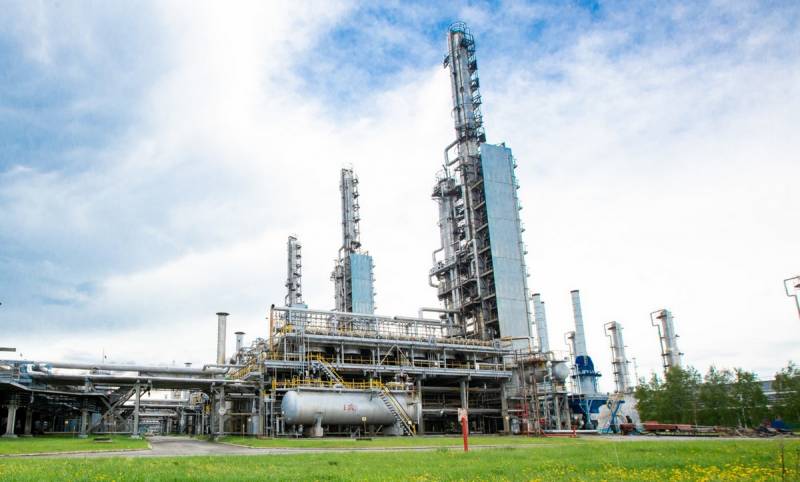 Almost every commodity market crashed last week amid growing recession fears, but the price of one commodity continues to rise. The detrimental combination of reduced supplies from Russia and the loss due to the repair of the LNG plant in Freeport (USA) has led to a sharp increase in natural gas prices.


Industry analysts compare what is happening in the natural gas market today with the situation during the oil crisis of the 1970s. At the same time, the lack of supply underlined the former critical importance for the global economics this type of fuel.

Despite the weekly downward trend of all other stock quotes, only this single product is contrary to forecasts and expectations, continuing to grow in price. Of course, we are talking about natural gas. Tsvetana Paraskova, an expert at the OilPrice resource, writes about this.

Gas prices in Europe are contrary to the trend of recent weeks, fears of a recession have affected the entire range of goods and services, but not this fuel
writes Paraskova.

Estimated gas prices in Europe at the Dutch hub TTF hit their highest level in four months earlier this week. In general terms, the cost has increased by a mind-boggling 700% since the beginning of 2021. Analysts say the industry has probably not yet seen the biggest and longest rally in the price of scarce fuel.

Until new capacities come online in the US and Qatar in the middle of this decade, the gas market will be in a turmoil and will be out of balance as energy supply chains are constantly changing.

Figuratively speaking, the price of gas in Europe has risen to the equivalent of $300 per barrel of crude oil.
the expert compares.

The forever-changing energy markets have highlighted the fact that gas has become a truly global commodity in recent years, with high demand for LNG in Europe pushing prices up in the region and Asia. The inability of US exports to even partially offset the loss of supplies from Russia has also led to a doubling in the price of US shale gas on the Henry Hub exchange over the past year.

Meanwhile, prices of other commodities, including oil, have been falling since mid-June as the Fed and other central banks raised key interest rates to the highest levels in decades. Thus, financial institutions are trying to fight the highest inflation in more than 40 years. The only global commodity that withstood the "pressure" of anti-crisis measures was natural gas. Most likely, it will not stop rising in price in the future.
Reporterin Yandex News
Reporterin Yandex Zen
7 comments
Information
Dear reader, to leave comments on the publication, you must sign in.