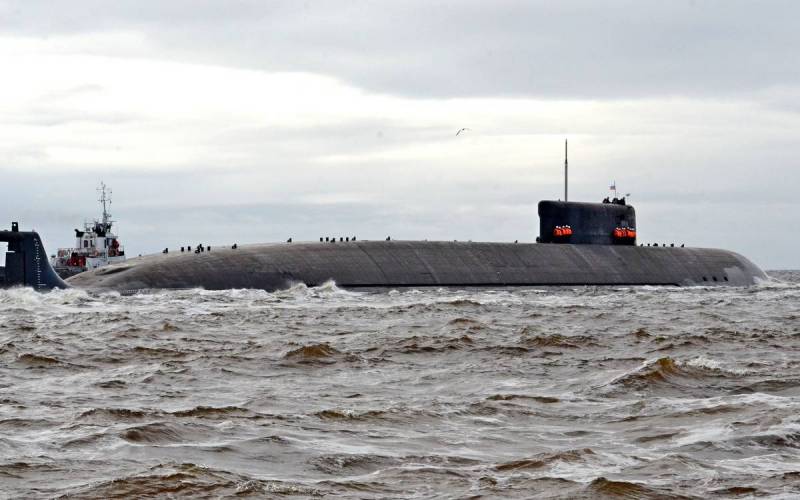 The Belgorod submarine, which became the first carrier of the Poseidon submersibles, was handed over to the Russian Navy. This was reported by the Sevmash enterprise, which is part of the United Shipbuilding Corporation (USC).

Commander-in-Chief of the Fleet Nikolai Evmenov noted that the Belgorod submarine meets all the technological requirements for submarines of this type - advanced scientific developments and equipment. The submarine was launched in April 2019.

Earlier, military expert and journalist Viktor Baranets in an interview with FAN expressed the opinion that Poseidon underwater drones are a unique weapon and are capable of inflicting crushing blows on strategic coastal facilities, naval bases and industrial centers of the enemy.

Meanwhile, the United States fears the possibility of a "radioactive tsunami" as a result of transoceanic launches of "Poseidons", which Russia can equip with powerful nuclear warheads.
Reporterin Yandex News
Reporterin Yandex Zen
17 comments
Information
Dear reader, to leave comments on the publication, you must sign in.