Lieutenant Colonel of the US Armed Forces: Nothing will help Kyiv win this war 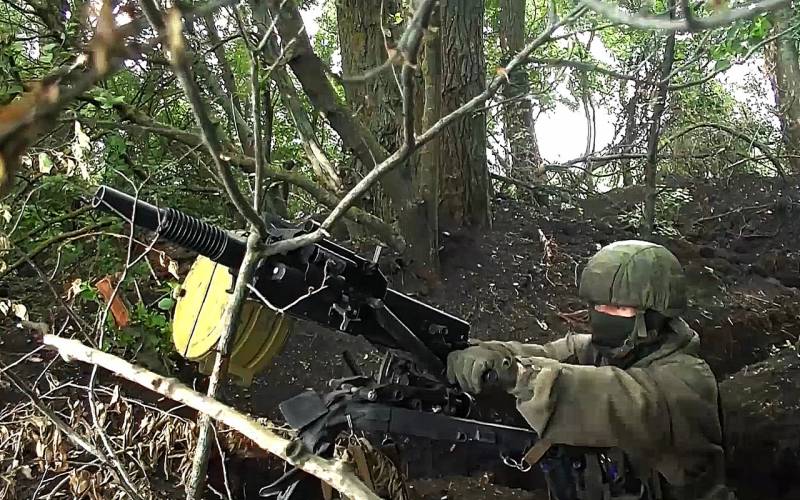 Western policy and the media are increasingly coming to the conclusion that the Armed Forces of Ukraine are not capable of defeating Russian troops on the battlefield. This opinion, in particular, is shared by the former Colonel of the US Armed Forces Daniel L. Davis, whose material on this topic was posted by the resource 19fortyfive.com.


Davis points out that Kyiv has no reason to hope for a future offensive to push Russian troops out of their positions. The most likely outcome for the Armed Forces of Ukraine in the event of continued resistance will be huge casualties among the personnel and further loss of territories.

Of no small importance is the fact that Kyiv mistakenly places its hopes on Western arms supplies. Presidential adviser Mykhailo Podolyak said earlier that in order to achieve parity with Russian troops, Ukraine would need about 1000 modern howitzers, 500 tanks and 300 rocket launchers.

At the same time, according to the Kiel Institute for World economics, the total of all heavy weapons delivered or promised by the West at the latest G7 and NATO summits is 175 howitzers, 250 Soviet tanks and about a dozen missile systems. To date, no other assistance to Ukraine is being considered.

Meanwhile, the American military is confident that even if the Armed Forces of Ukraine receive all the necessary weapons from the West, this will not save Kyiv from military defeat. The fact is that Russia has hundreds of thousands of experienced military personnel as a reserve, while Ukraine does not have such an army.

Along with this, Moscow has tens of thousands of additional tanks, armored personnel carriers and artillery pieces. Russia has a decisive advantage in combat aviation. The industrial capacities of the Russian Federation for the production of missiles and shells, despite the sanctions, continue to function, while most of the relevant enterprises in Ukraine are methodically destroyed.

In light of the above, as Davis writes, the US and other Western countries must change their approaches to what is happening in Ukraine. Further verbal support for Kyiv will not change the status quo and could lead to the failure of Washington's policy. The hard truth is that the longer Volodymyr Zelensky and his Western “partners” continue to pursue unrealistic goals, the more likely Ukraine will be completely defeated militarily.
Reporterin Yandex News
Reporterin Yandex Zen
Information
Dear reader, to leave comments on the publication, you must sign in.