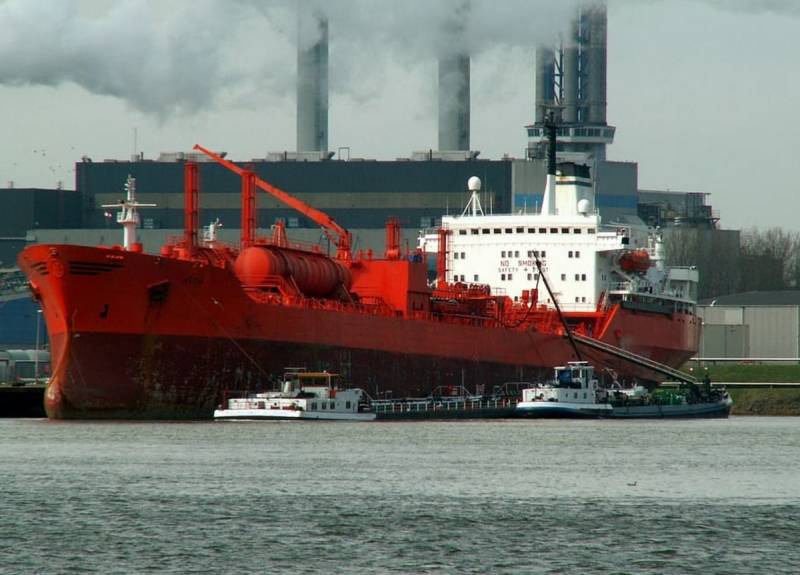 The collective West so easily imposes various energy sanctions and restrictions on Russia only because it hopes to get our raw materials, which provide the benefits of civilization, by a roundabout way. There is no hope for renewable energy, as well as for US “help”. Fortunately for the EU, there are mechanisms in the world that allow the most anti-Russian states of Europe to circumvent their own restrictions.


The fact that France did not stop receiving Russian gas and oil became known only recently, when schemes were revealed according to which the EU's leading states receive the "hated" resources of our country. This is because, according to economist Jens Ehrhardt, quoted by Handelsblatt, a complete rejection of energy from Russia would cost a trillion euros. No one has that kind of money, so no one wants to take risks.

Also about the scheme with public condemnation of Russia and the secret purchase of oil and gas from the Russian Federation, said Senator Alexei Pushkov in his telegram channel. According to policyFollowing the example of Poland, which “proudly” refused to buy Russian fuel at a modest price, receiving expensive raw materials “in reverse” from Germany, several countries followed, which simply began to buy LNG from Russia.

Pushkov called this manifestation of hypocrisy and duplicity "picaresque vaudeville."

A number of Western countries without embarrassment buy "Indian oil", which does not exist in nature. Although it is not an open secret that these are raw materials from Russia
the politician writes.

This statement is true, since recently New Delhi, according to Reuters, increased its purchases of Russian oil by 31 times. After the introduction of the embargo and sanctions, Asian countries, China and India began to treat products from Russia with skepticism. But then supply and sales patterns improved, which is why these countries began to receive serious benefits from cooperation with Russia.

Publicly, all EU countries, except Hungary, declare their desire to abandon oil and gas from Russia, but, if the opportunity arises, they take strategic energy sources with great pleasure. Now such a relatively safe way to circumvent their own sanctions and embargoes has been found.

In the light of this development of events, one can assume the continuation of the public anti-Russian course with behind-the-scenes large-scale agreements on trade at favorable prices and contracts through "transshipment" countries.
Reporterin Yandex News
Reporterin Yandex Zen
4 comments
Information
Dear reader, to leave comments on the publication, you must sign in.