Erdogan called the condition under which Turkey will leave Syria

October 5 2018
0
According to Turkish President Recep Tayyip Erdogan, Turkish troops intend to remain in Syria until elections are held in this country. Erdogan also claims that his army is in Idlib province at the request of its inhabitants. 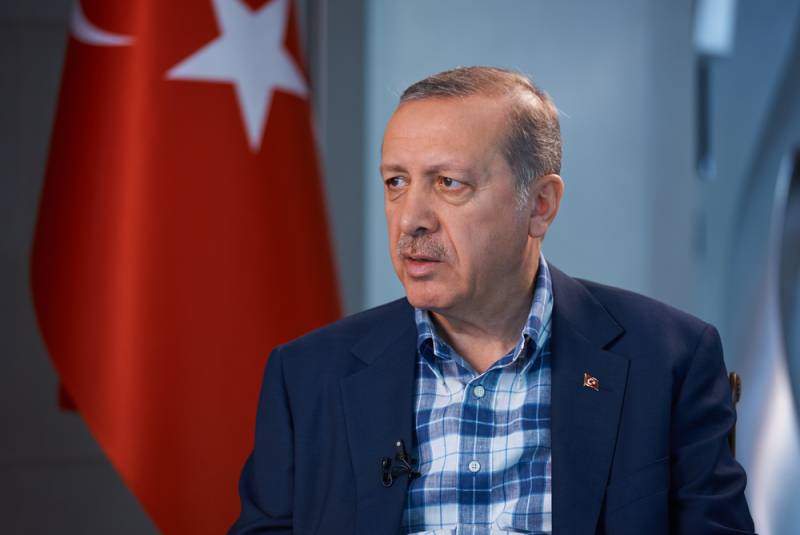 When the Syrian people hold elections, we will leave Syria to those to whom it belongs

This is a peculiar response to the statement of the Syrian Foreign Minister Walid al-Muallam, who demanded that the United States, Turkey and France withdraw troops from Syria.

Russian President Vladimir Putin also said that the armies of other countries are obliged to leave the Middle Eastern state after the war against terrorism ends there.

Erdogan’s statement confirms that the goal of the presence of Turkish troops in Syria is not to fight terrorists at all. The Turkish leader dreams of a change of power in a neighboring country and does not even hide this goal. Without any reason, he assumes the right to decide who owns Syria.

The Turkish parliament played along with Erdogan, deciding to extend the mandate for operations in Syria and Iraq for another year.

Ankara is not alone in its unfounded claims. Washington claims that the US military intends to stay in Syria as long as Iranian troops are present. Moreover, Iranian fighters are in Syria with the consent of its leadership.

Erdogan continues to flirt with Russia. He announced his agreement with the position of Vladimir Putin on the formation in the province of Idlib of a demilitarized zone between the Syrian army and terrorist groups. This compromise decision was made due to the fact that Turkey, the United States and other NATO countries prevented the liberation of the province from gangs.
Ctrl Enter
Noticed oshЫbku Highlight text and press. Ctrl + Enter
We are
Appetites are growing: Ukraine demands from Russia "tribute for 12 years"
Ukrainian Navy declared readiness to engage in battle in the Kerch Strait
Reporterin Yandex News
Read Reporterin Google News
Ad
We are open to cooperation with authors in the news and analytical departments. A prerequisite is the ability to quickly analyze the text and check the facts, to write concisely and interestingly on political and economic topics. We offer flexible working hours and regular payments. Please send your responses with examples of work to [email protected]
Information
Dear reader, to leave comments on the publication, you must sign in.