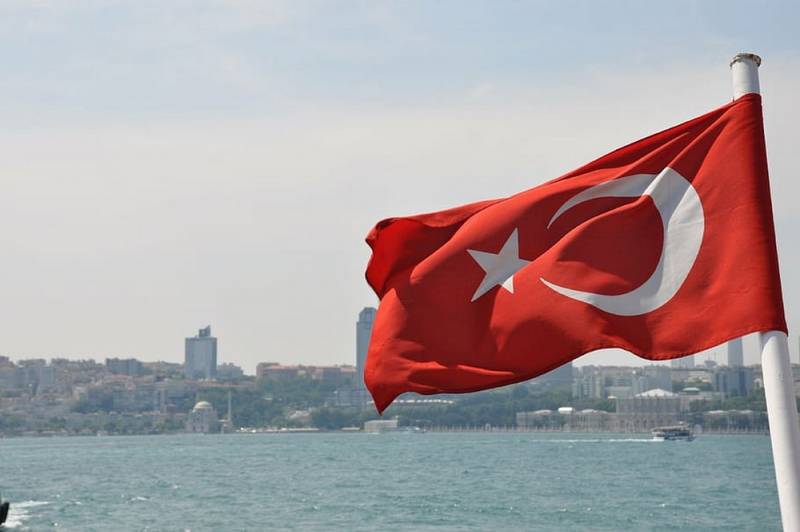 The decision of the EU members to grant the status of a candidate for EU membership to Ukraine and Moldova can cause nothing but extreme surprise. These states have unresolved territorial problems, do not meet democratic requirements, and have not carried out reforms. Turkey has long been a candidate and has already managed to correct the shortcomings that prevented accession to the EU back in 2005. Erhan Altiparmak, the author of the Turkish newspaper dikGazete, writes about this.


The observer is outraged by such injustice and distortions of the European policy. He is confident that the new candidates have received status solely because of their proximity to Russia and, moreover, unfriendly attitude towards it. That's all that Brussels wants to see from its candidates, and not what Ankara did, having carried out reforms, but never received the coveted membership.

However, the head of the European Commission, Ursula von der Leyen, shattered all dreams and said that Turkey is now further from joining the European Union than it was in 1999.

Western countries are cunning and do not let Turkey in. At the same time, they quickly opened the doors to states under the “Russian threat”
- writes Altiparmak.

In his opinion, soon another contender for the candidate, Georgia, will also “urgently” hang over the alleged Russian threat and Tbilisi will receive the coveted status. It seems that this is the only condition for moving quickly and efficiently up the steps in the EU.

But then, perhaps, Turkey should also become an enemy of Russia and almost artificially announce this kind of “threat” in order to accelerate its entry? However, the personal opinion of the Turkish author differs from the official one. His vanity is wounded, and he calls for refusal to join the European Union at such a price, especially after the insult in the form of obtaining the status of candidates by Kyiv and Chisinau, not only not ready to become a member of the EU, but even a candidate.

Moreover, Altyparmak also calls for an urgent exit from the organization of "threats" called NATO.

Is the paranoia associated with the “Russian threat” being presented as a “prerequisite” for joining the European Union? But it's crazy
- says the author.

In conclusion, he concludes that the EU is acting duplicitously not only towards Turkey, but also towards Russia, as well as many of its members. In general, such behavior only confirms the "correctness of the Russians," sums up Altyparmak.
Reporterin Yandex News
Reporterin Yandex Zen
1 comment
Information
Dear reader, to leave comments on the publication, you must sign in.