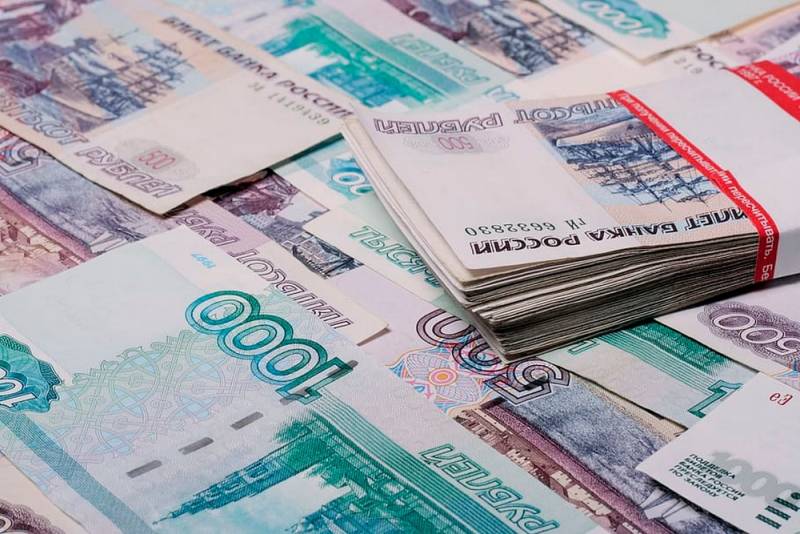 As Western writes economic press, Russia "broke off the payments on the bonds", which allegedly allowed a default. But does it matter? Similar news did not even cause a serious shock in the world financial markets (as was the case in 1998, when the Russian Federation also announced technical default). But what does missing the payment of a small amount of debt mean for Russia, peace and the conflict in Ukraine? And how much more international debt does the Russian Federation have at the moment? Paola Tamma, an expert at Politico, answers this question.


According to the expert, it is quite obvious that the default or bankruptcy of the state occurs when it is unable to fulfill its obligations to investors. In the case of Russia, the situation is unique - the country is fully solvent, and its ability to service debts was artificially limited from the outside. This approach will not lead to a default, but access to international financial markets will still be closed. However, it is important in order to receive international loans, although windfall profits from the sale of raw materials, on the contrary, allow Russia to distribute them itself.

In any case, Moscow is trying, wherever possible, to pay in rubles. But this is a matter of upcoming lawsuits as to whether this form of debt performance should be recognized. In the eyes of investors, the non-payment of what is due, of course, will look like a default. But these are more conventions than real status and regime.

The expert asks the question - so what does this mean for the Russian Federation? In the short term, not so much. Observers note that Russian Eurobonds are already trading at half their January value, reflecting the default risk embedded by market participants in the price of each security from the Russian Federation.

The default is also unlikely to have an immediate impact on Russia's military campaign in Ukraine. The Kremlin can still rely on energy export revenues and significant foreign exchange reserves in gold held in China, which has not joined Western sanctions.

In her study, the Western expert also calculated all the risky international debts of Russia. In other words, those whose execution can be blocked by sanctions.

She noted that for many years the Russian Federation maintained strict financial discipline with a limit on the amount of outstanding debt. At the moment, it is known about sovereign Eurobonds worth about $18 billion with annual coupon payments of $1,2 billion, of which almost 70 percent belong to Russian investors and are paid in rubles. Thus, only 30 percent are at risk of default.

The Russian Federation also has about $40 billion worth of ruble bonds that could be serviced in rubles, but sanctions against the National Settlement Depository prevent Russia from doing so.

In addition, Russian banks and corporations have $90 billion worth of outstanding bonds, the fate of which is currently unclear.
Reporterin Yandex News
Reporterin Yandex Zen
2 comments
Information
Dear reader, to leave comments on the publication, you must sign in.