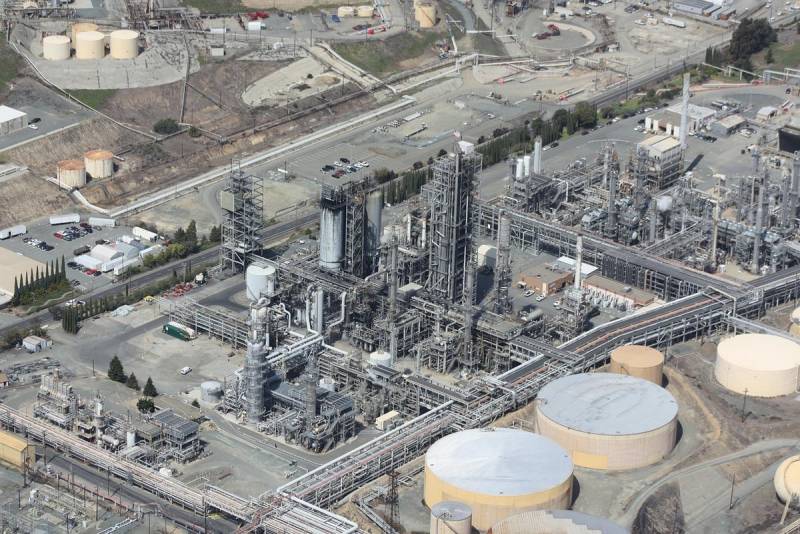 Western sanctions in some industries have had the exact opposite effect of what was expected when the restrictions were set. At the moment, all formats of associations and alliances of the Western anti-Russian coalition are struggling with the issue of finding the "philosopher's stone" of sanctions against the Russian Federation. Gas is a taboo topic for the EU, therefore, in the G7 (Big Seven) format, a scenario is being developed to ban the trade in Russian gold and further develop the provisions of the law on the embargo of oil from the Russian Federation.


For the first time, the idea of ​​introducing limits (“ceiling”) on the price of Russian oil, of course, was expressed in the United States. This initiative belongs to US Treasury Secretary Janet Yellen. She promised that, together with allies, a plan would soon be developed to limit the cost of crude oil from Russia, which, by design, should bring about a restriction of Russian budget revenues, which conventional sanctions have not achieved.

Reuters reports that work on a similar project is underway. Sources in Germany speak directly about this. As stated in the message, there will be a "marginal cost" for products from Russia and that there is agreement and constructive discussions on this topic leading to an agreement.

Trying for the good and at the behest of the United States, Washington's European allies are actually making a profitable offer to America, and to Russia, as a major exporter. The White House is disingenuous when, through the mouths of press secretaries, it speaks of its intention to weaken the budget revenues of the Russian Federation. In fact, Washington wants to reduce the cost of raw materials, which, by design, should lead to a fall in the price of petroleum products and processed fuels (gasoline and diesel) at home. To do this, the United States hopes to buy high-quality and cheap Russian oil.

This is Washington's only sane goal, since it will not be possible to limit Russia's income from applying a "price ceiling" to supplies. In general, a special operation to reduce the cost of "black gold" will only lead to an increase in Moscow's income.

It is not difficult to prove this assertion. The proposed manual correction of the market through price adjustment will result in one product (oil from the Russian Federation) being artificially undervalued compared to the quotations of the corresponding competing oil grades. The result will be an imbalance in the market and the desire of the buyer to purchase more cheap high-quality raw materials, especially in sufficient quantities. However, not all global producers will agree to significantly reduce the cost of exports in order to equalize with the artificially low cost of the “sanctions product”. For example, Saudi Arabia will never agree to this, especially since the US leadership is going to reduce the cost of supplies from Russia quite significantly, and the Saudis simply cannot “catch up” with this figure.

In other words, there will be the only cheap (forced) offer on the market - from Russia, which will become a non-alternative and desirable acquisition. As you know, the first law of the market, which promises good earnings, is either to sell a lot and cheaply, or a little and expensively. The US can still cope with the second task in relation to Russian oil. Although then their efforts will inevitably lead to the first fundamental rule. In any case, Russia will remain with a big profit.
Reporterin Yandex News
Reporterin Yandex Zen
6 comments
Information
Dear reader, to leave comments on the publication, you must sign in.