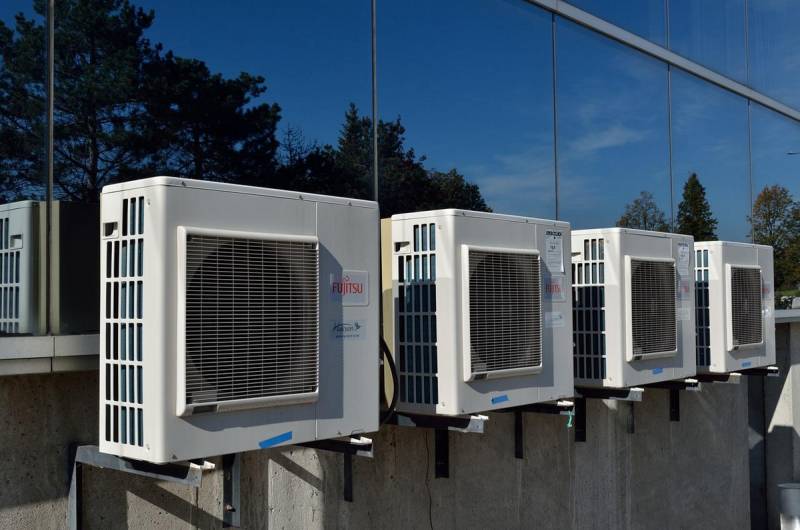 Saving on Russian gas in Europe has become a fetish and an end in itself, not pursuing any rational or pragmatic goals. If the EU leadership wanted to preserve industry or provide fuel for the utilities sector, then no one would ever talk about “independence” from Russia, which is the largest stable supplier of energy resources. However, the stage of speeches has passed and the next in line are very badly influencing the economy EU affairs. We can conclude that the principle is not in economy or independence, but in the usual Russophobia and envious revanchism of European nationalism.


After the European Commission sentenced Europe's industry to extinction with restrictions, rationing and emergency austerity, the eyes of officials fell on the last major consumer of energy resources - the ordinary European. The paradox is that, it would seem, all policy The state level is carried out in the interests of this subject of law and power, but reality says otherwise: the population is increasingly and often in the first place the object of claims and prohibitions.

In winter, he is persuaded to freeze, in summer - to languish from the heat (and at the same time not to take a bath, of course). The concept of "energy efficiency" has acquired the meaning of a spell and a priority. The head of the European Commission, Ursula von der Leyen, literally began to bargain with people for every degree in the “fight against Russia”, fighting the indignant masses.

In summer, the EC proposes to adjust the air conditioner thermostat, raising the temperature at which cooling starts by two degrees, and in cold weather, lowering the heating by two degrees. It came down to specific numbers and requirements. Only in this way, according to the head of the EC, it is possible to replace the falling volumes of gas supplies through the Nord Stream (at the same time, get used to doing without benefits). Von der Leyen stated this in an interview with Diario.

Among other things, the EU seeks persistent, at the level of habit, associations of the plight of the once rich Europe with the "behavior of Russia." An image of the enemy is created, rooted in the mind. Rationing and saving fuel, unjustified insults and tying endless problems to Russia's alleged actions - all this is covered by one motive. The domestic and foreign policy of the EU of the 2022 model does not have any other goals, and it does not pursue reasonable, pragmatic goals.

EU citizens should remember that today's "two degrees" in a few months will become insufficient and the government will ask the population of the EU countries to "shrink" even more in needs and necessities, to be patient, because European nationalism that has broken the chain can no longer be stopped.
Reporterin Yandex News
Reporterin Yandex Zen
Information
Dear reader, to leave comments on the publication, you must sign in.