The US is preparing to manage Russian oil to reduce inflation 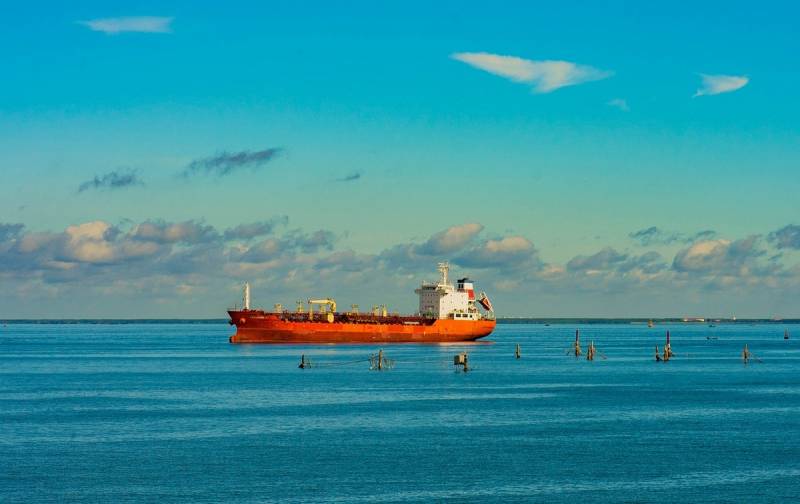 Washington, unlike Europe, is conducting an openly duplicitous sanctions policiesby declaring and accepting restrictions that are retroactively or later modified in such a way as to offset the negative impact on the economy USA. Inflation in America, as you know, is going through the roof, so the administration of President Joe Biden decided to influence the recession processes indirectly, namely by throwing a large amount of Russian oil onto the world market. This should lead to a collapse in the price of an important resource and thereby save the internal situation in the States. At least, such a plan was announced as being actively prepared by Washington in the near future by Janet Yellen, US Treasury Secretary.

We are talking about a price cap and exceptions so that a large amount of oil thrown into the market has the effect that we expect. Ultimately, these measures will reduce inflation, but will not allow the Kremlin to earn
- the official announced the details of the American plan to manage Russian oil.

As practice has shown, a complete or even partial ban (embargo) on Russian oil is not beneficial to anyone, and the Russian budget receives even more income from the sale of expensive raw materials, even if in limited quantities. Therefore, Washington's plan implies mechanisms of pressure on Russia, which will force a large amount of oil to be thrown onto the market with a price limit introduced at the same time.

One way to implement the scenario under consideration could be a price threshold (limit), while Washington is ready to lift the sanction in the form of a ban on insurance of oil cargo from Russia.

In general, we can say that exceptions to the general rule are expected. Wait, we are working on this with our allies, be prepared
Yellen admitted.

Thus, the United States is going to manage and manage the flows and regional distribution of foreign oil, set its cost almost manually, and ultimately benefit its economy and allies. A good application for infringement on the financial and economic sovereignty of the Russian Federation.

Of course, Washington is not going to ask where, how much and at what price to sell its own product to Russia at a profit. The White House needs to sort out at least some of the problems from the huge heap of troubles of the crisis state as soon as possible.
Reporterin Yandex News
Reporterin Yandex Zen
Information
Dear reader, to leave comments on the publication, you must sign in.