German industry admits its doom due to gas crisis 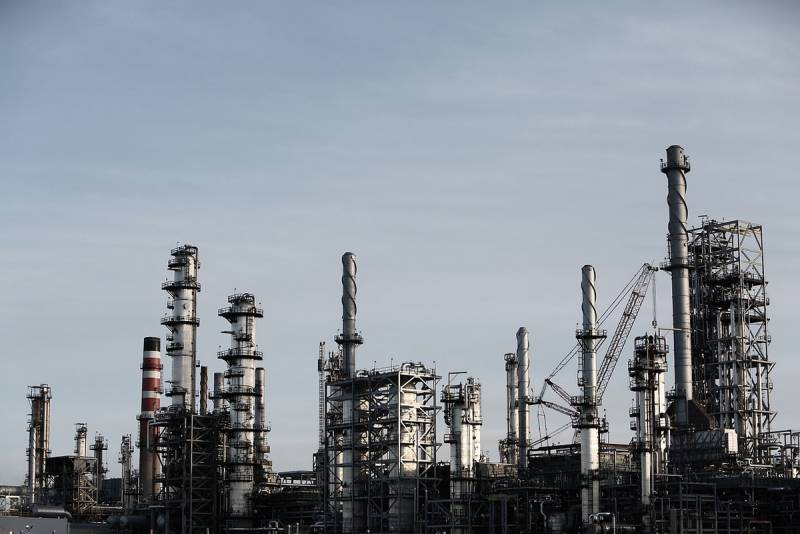 The German Association of Industrial Enterprises (BDI) supported the government's plans to reduce natural gas consumption, developed in response to a significant reduction in Russian fuel supplies to Germany. The organization took this step under pressure, although representatives of a kind of trade union understand that industry cannot survive without gas. BDI is the "showcase" of the German manufacturing industry, which, in turn, is the main advertising of the first economics The European Union.


However, the pressure of the political lobby and the prevailing anti-Russian conjuncture left no choice for industrialists - they were forced to admit their doom in the medium term due to the long gas crisis in the Old World, the end of which is not in sight. The association claims that many of the industry's production processes operate exclusively on natural gas, and in general, the entire industry of Germany consumes almost 40% of all raw materials imported by the state.

Such a large percentage of consumption looks like a death sentence for an entire sector of the economy. The closest "competitors" - households and trade and services - consume much less: 30% and 13%, respectively. Therefore, the "victim" of savings is known in advance.

Thus, the government's plans are nothing more than an "amputation" of its own most important sphere of social production. Plans to focus on filling UGS facilities through savings, as well as the launch of coal-fired power plants, an increase in the number of wind generators, will lead to a serious decrease in industrial production. Although, perhaps, will allow to survive the winter. In this case, the chairman of the BDI, Siegfried Russwurm, speaks directly about the stoppage of production.

It is noteworthy that the Association of German Industrialists at one time supported the “ban” of the Russian Nord Stream 2. At that time, it was a relatively safe compromise solution, since the Ukrainian transit direction was operating at full capacity and gas was supplied through SP-1. In other words, BDI always acts in the wake of public sentiment and the current agenda. However, in this situation, the position of the organization harms not only its image, but also the status of the industry.

Meanwhile, the pumping of Russian gas to Germany was reduced by 50%. While the federal government is looking for ways to do without gas from the Russian Federation by imposing an embargo, it actually begins to appear absolutely independently.
Reporterin Yandex News
Reporterin Yandex Zen
1 comment
Information
Dear reader, to leave comments on the publication, you must sign in.