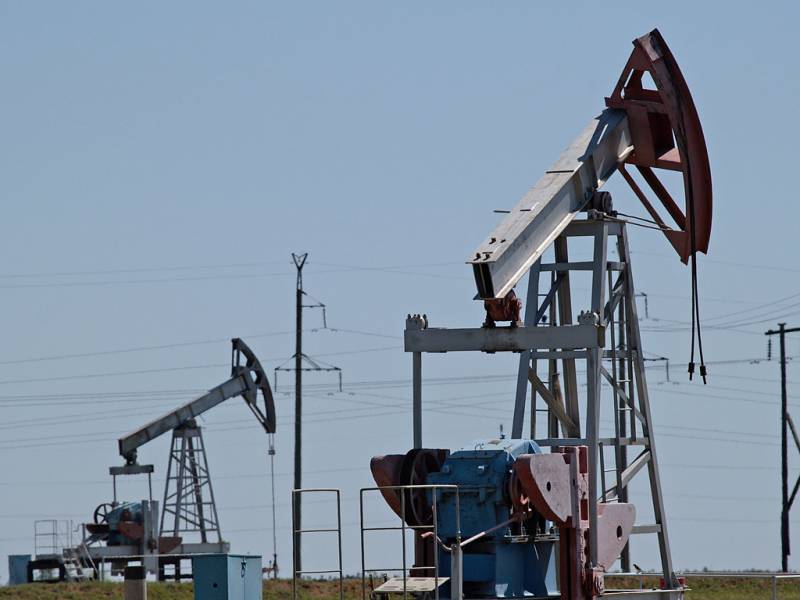 Under the conditions of Western sanctions, Russia very quickly managed to ensure the reorientation of 73 percent of its exports from Western countries to the South and East. This was stated during the St. Petersburg International Economic Forum by the Chairman of the Board of Sberbank of Russia German Gref.

We conditionally called the first scenario "pipe to the East". This scenario is already being implemented. By the word "pipe" we mean all traditional Russian export goods
Gref emphasized.

The head of Sberbank noted that gas, oil and other Russian products are difficult in terms of implementing logistics procedures and discounts. However, Moscow is progressively solving these problems and supplying its southern and eastern partners with more and more energy resources, while earning a lot of money in the face of rising prices for the latter.

In this regard, it is interesting to note that a number of Western countries buy oil and other goods delivered there from Russia from the countries of the East. In particular, according to the British magazine Spectator, large volumes of Russian oil are exported from India through the Suez Canal, which European countries willingly buy from New Delhi, thereby violating their own sanctions restrictions. At the same time, the Russian budget receives noticeably more funds for the sale of black gold than it was six months or a year ago.
Reporterin Yandex News
Reporterin Yandex Zen
2 comments
Information
Dear reader, to leave comments on the publication, you must sign in.