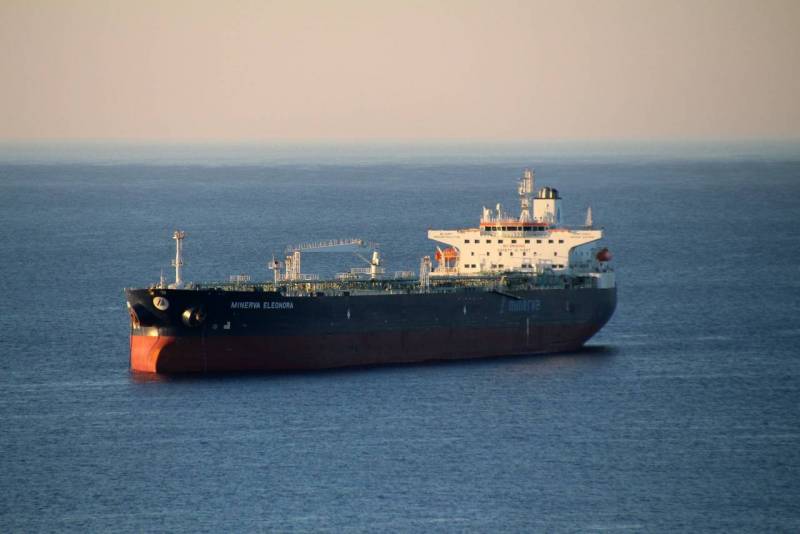 Despite anti-Russian sanctions, the United States and European countries have the opportunity to purchase Russian energy resources. However, for this they are forced to bypass their own prohibitions. This, in particular, writes the British magazine Spectator.


Moscow successfully circumvents Western sanctions by selling oil in eastern and southern directions. At the same time, part of the black gold ends up in the very Western countries that imposed sanctions on Russia after the Ukrainian events.

Thus, Russia exports a large amount of oil to India. In May, the oil refinery in Jangmar received 27 percent of its raw materials from Russian fields. More than half of this volume was sent to other countries, and a fifth of it was received by European countries through the Suez Canal.

Along with this, the Spectator points out that Russia transports most of its oil on European and American tankers. In April and May, 67 percent of crude oil sold by the Russian Federation was transported in this way.

Meanwhile, Russia is losing about 200 million euros daily due to Western sanctions on energy exports. So, back in January of this year, Moscow received about 1,1 billion euros of daily income, while in April this figure fell to 880 million. However, increased oil prices more than compensate for these losses.
Reporterin Yandex News
Reporterin Yandex Zen
1 comment
Information
Dear reader, to leave comments on the publication, you must sign in.