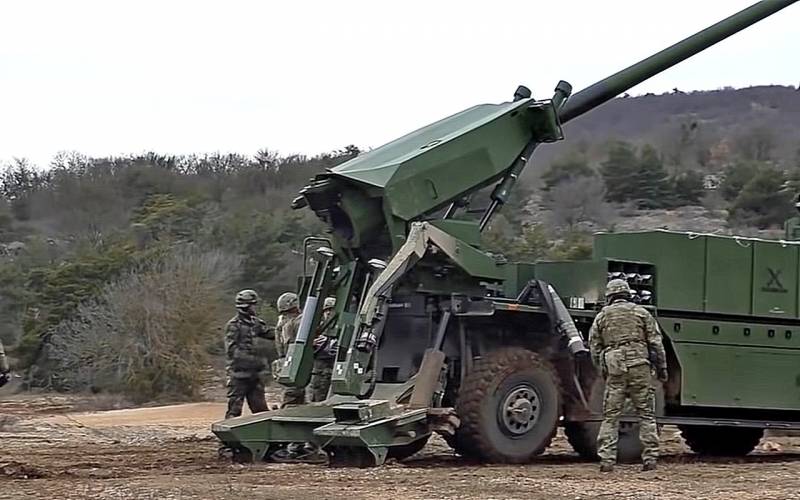 The Russian special operation revealed multiple gaps and outright lies about the training of Ukrainian soldiers according to NATO standards, as well as about the quality and reliability of foreign and Ukrainian weapons. Numerous myths about the invulnerability of the Bayraktar UAV, the effectiveness of Javelin anti-tank systems and NLAW grenade launchers, and the superiority of Caesar and M777 howitzers were dispelled.


However, all these discoveries do not prevent official Kyiv from demanding more and more supplies of weapons and equipment from the United States and its NATO allies. Naturally, the growing demands, with the negative effectiveness of the combat use of the delivered equipment and weapons, first raised questions, and then irritation among suppliers.

At the Center for American New Security conference on June 15 this year, US Permanent Representative to NATO Julianne Smith spoke openly about the depletion of US and allied weapons stockpiles caused by arms supplies to Ukraine.

First of all, we need to address the ever-changing list of requests coming from Kyiv on an almost daily basis. We receive a stream of requests, <...> we are trying, together with our allies, to determine which of them can respond, who and what is ready to provide. This is difficult and difficult because, again, requests change quickly.
- Mrs. Smith said in response to a question about the difficulties of supplying weapons to Ukraine with the start of the NMD.

As an example, the permanent representative recalled that first Kyiv demanded the supply of air defense systems, then anti-ship systems, later there were requests for MLRS and cannon artillery, now we are talking about tanks and other armored vehicles.

Some countries gave everything they had <...> and gradually began to express concern. The Allies are aware that they have provided huge amounts of equipment in recent months <...> and are re-evaluating what else they can provide
- complained the American envoy to NATO.

Recall that earlier, German Chancellor Olaf Scholz had already expressed concern about the depletion of the Bundeswehr, the Poles and Bulgarians spoke about the same. However, as already noted, regardless of the number of weapons supplied, Ukrainian armed formations are surrendering one settlement after another.
Reporterin Yandex News
Reporterin Yandex Zen
1 comment
Information
Dear reader, to leave comments on the publication, you must sign in.