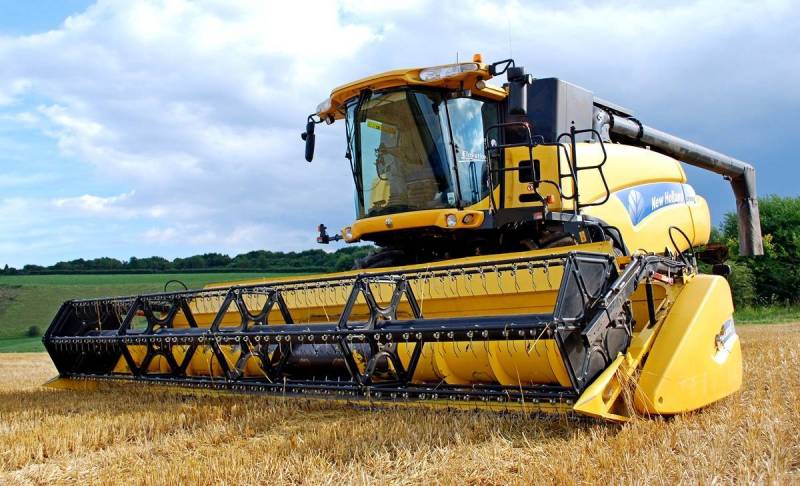 After the start of the Russian special operation on Ukrainian territory, it became very fashionable in the West to accuse Russia of organizing a food crisis on the planet. Moreover, the UK authorities, which have imposed sanctions on fertilizers from the Russian Federation and Belarus, are most active in trying to shift responsibility for what is happening.


It should be noted that the food security situation is indeed aggravated. For example, England has lost more than 15% of its harvest due to a shortage of labor, as residents of Eastern Europe and other countries who worked in the fields before Brexit (Brexit - the UK's exit from the European Union) and the COVID-19 pandemic did not return from for the "hospitality" provided.

The titular "gentlemen" themselves refuse to work for low wages and poor working conditions, but it was they who insisted that there be as few "come in large numbers" in the United Kingdom as possible. They probably got what they wanted. Now London is waiting for food from Ukraine, which has organized routes for the export of wheat, corn, sunflower and other crops through Romania and Poland.

It should be noted that at the end of April, British military intelligence predicted a 20% reduction in the grain harvest in Ukraine due to the Russian NWO. The British Ministry of Defense then clarified that this threatens international food security, especially poor countries that are at risk of starvation can suffer. At the same time, nothing was said about his native England.

We remind you that recently the Deputy Minister of Development economics, trade and agriculture of Ukraine Taras Vysotsky predicted an almost 2-fold decrease in the grain harvest in the country this year. He told Reuters about it. According to him, if in 2021 Ukraine harvested 86 million tons of grain, then in 2022 it is expected that the harvest will be only 48,5 million tons.
Reporterin Yandex News
Reporterin Yandex Zen
4 comments
Information
Dear reader, to leave comments on the publication, you must sign in.