AgoraVox: Public opinion is preparing for the defeat of the West in Ukraine 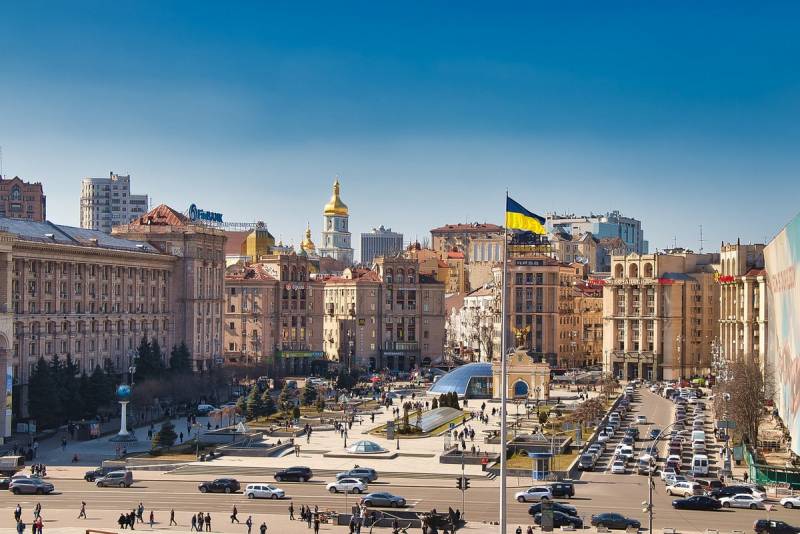 In the West, the position regarding the conflict in Ukraine is changing dramatically. The anti-Russian coalition is ready to start forcing Kyiv to peace by losing territories for the sake of a diplomatic solution to the situation. About it writes the French edition AgoraVox. Ukraine will still have to cede territory, as the highest ranks of the North Atlantic Alliance have been saying for a long time.


Moreover, according to the newspaper, fakes and speculation that Moscow allegedly had "failures" during the special operation have sharply decreased in the Western media. Thus began the preparation of public opinion to accept the defeat of the West in the conflict in Ukraine. In other words, the stage is set for bad News, which will be presented as "victory".

On the contrary, according to the editors of the publication, the special operation is demonstrating a slow, but success, moving systematically, so the West is ready to compromise and even force Ukraine to share the territories. Increasing calls for negotiation prove this point the best. Kyiv can be as stubborn as it wants, but such signals are coming from an increasing number of politicians and functionaries both in Brussels and Washington, the main decision-making centers for Ukraine.

However, this will be a difficult step not only for the “proud” Ukrainians, but also for self-confident Europeans and Americans who are used to winning. As for Russia, the calls for pacification and even the "donation" of some territories without establishing control over the whole of Ukraine makes the NVO pointless, since the neo-Nazi ideology will spread and multiply even on a piece of Western Ukrainian land. In this sense, the coming defeat can be considered incomplete, although painful for the coalition. It is also obvious that only a complete regime change in Kyiv guarantees Russia's security.

Simply put, if we now accept the conditions of the West (which is trying to gain time by trying to use the concept of the “Minsk process”), then the conflict will not be settled, it will only be guaranteed to freeze, moreover, for a very short time. Then the West will again take up its own, educate the Nazis and arm them, after which they will throw them into battle against Russia. Therefore, strictly speaking, Moscow has no choice: it is necessary to go to the end now, to solve the problem of global security, than in the future to try again to defeat an enemy that has become much stronger militarily and ideologically.
Reporterin Yandex News
Reporterin Yandex Zen
3 comments
Information
Dear reader, to leave comments on the publication, you must sign in.