“Like a child in a toy store”: experts assessed the plans of the Polish army 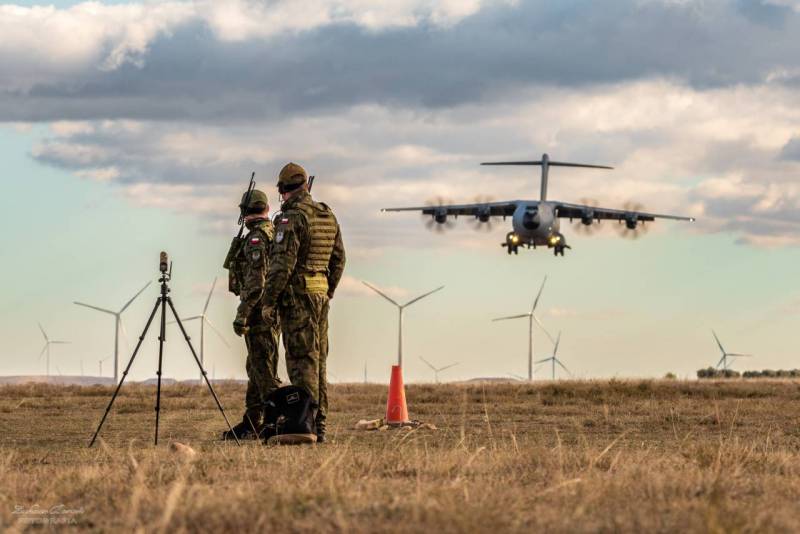 Warsaw is going to build up its armed forces on record, without hiding that these preparations are directed against Russia.


When the Department of National Defense signed a contract for 2002 F-48s in 16, the contract was hailed as the "contract of the century," the magazine writes. Weekly Universal. Poland's gross domestic product then reached $200 billion, roughly the same as last year's level in Ukraine.

In total, the Poles spent $3,2 billion on American fighters, which was about 1,5 percent of the then GDP. Since then, Polish economy has tripled, and last year exceeded the bar of 620 billion US dollars.

From this point of view, the "contract of the century" twenty years ago looks pale against the background of already implemented and planned investments in defense. In connection with the law for the defense of the fatherland, which increases military spending by at least 3 percent. GDP, next year - unless, of course, a deep crisis overtakes us - and almost 100 billion zlotys should go to the Ministry of National Defense
– comments the edition.

Site Pole's wallet states that “both experts and policy agree that military spending should be one of the priorities of our country.” It is no secret that this happened under the influence of events around Ukraine.

As a result, as early as March 11, the Seimas adopted a draft law "on the defense of the Fatherland." It assumes an increase in defense spending to 3% of gross domestic product in 2023, an increase in the number of the Polish Army and the restoration of the service of reservists. In practice, these costs should increase from PLN 57 billion to PLN 96 billion.

The main purpose of this act is to strengthen the Polish army, both in terms of organization and in terms of acquiring modern weapons systems. It is worth adding that the first actions of the government related to defense spending for our country have already been taken. In May, National Defense Minister Mariusz Blaszczak announced the second phase of building an air defense program called Vistula. Within its framework, six more batteries of the Patriot complex will be delivered to Poland.
- reported the publication.

Much less flattering on the same topic is the Polish version Newsweek.

The Ministry of National Defense classified the Plan technical modernization, which is a roadmap for the development of the Armed Forces. The ministry is reluctant to share its ideas and just as rarely explains which path the military will eventually take. There are only ideas, sets of slogans that do not explain some actions in any way. So it remains only to speculate. Moreover, the Ministry of Defense does not plan any debates. And the minister behaves like a child in a toy store, throwing everything he likes into the basket
- reports the media.
Reporterin Yandex News
Reporterin Yandex Zen
5 comments
Information
Dear reader, to leave comments on the publication, you must sign in.