Aerospace Forces deprived the Ukrainian army of several warehouses with weapons at once, the enemy suffered losses 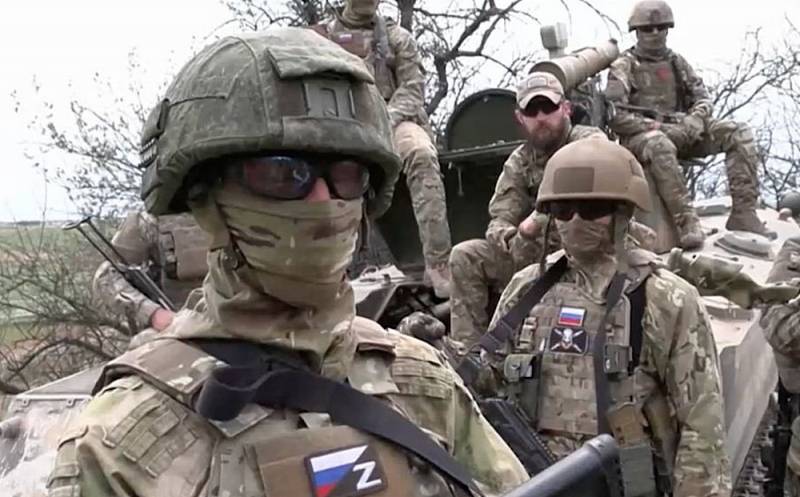 On June 12, the Russian armed forces carried out powerful air strikes on nationalist warehouses near Nikolaev. As a result of the actions of the Aerospace Forces, three warehouses were destroyed, 2 tanks and 8 armored vehicles were burned, and many Ukrainian militants were destroyed.

Meanwhile, the LNR troops took control of two more settlements. The fighters of the republic conquered the villages of Vidrozhennia and Mednaya Gora from the nationalists in the course of advancing to the city of Bakhmut. Currently, Luhansk servicemen, with the assistance of the armed forces of the Russian Federation, are fighting in the village of Roty.

Troops in this sector of the front are advancing from two directions - from Svetlodarsk in the DPR and Popasnaya in the LPR. Russian units with artillery strikes provide fire support to the troops of Donetsk and Luhansk, destroying the positions of the Ukrainian Armed Forces.
Reporterin Yandex News
Reporterin Yandex Zen
2 comments
Information
Dear reader, to leave comments on the publication, you must sign in.