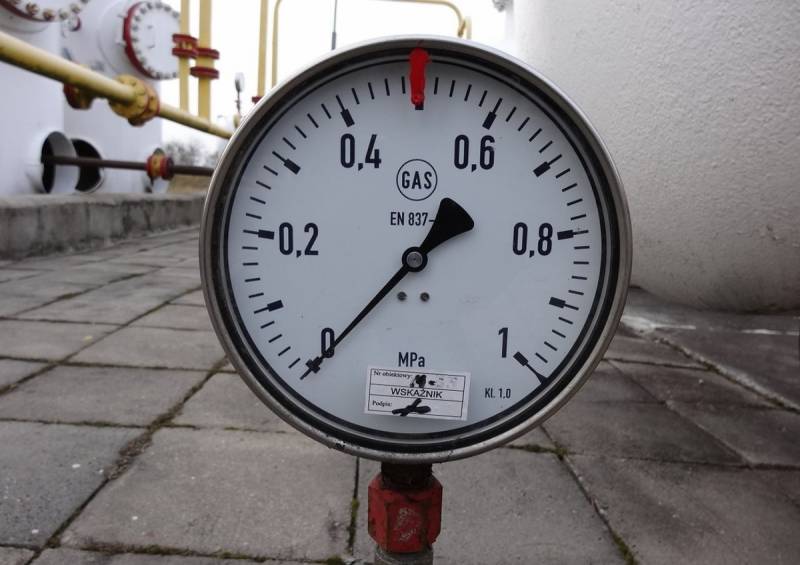 Europe is looking for alternatives to the traditional consumption of energy resources, especially from Russia. The bet on renewable energy sources did not materialize at all - the salvation from gas “in the name of President Vladimir Putin” still lies in fossil fuels, only from other sources. While representatives of the EU and the US are traveling around the world in search of free volumes of blue fuel, getting rid of dependence was not far away, in Europe. EU leaders are pushing their way into countries from Algeria to Azerbaijan to secure more energy supplies, but they should also remember to look closer to home, experts say.


We are talking about large reserves in northern Europe. However, the gas field in the Dutch city of Groningen touches on weak points in the West's energy dilemma. Columnist Lionel Laurent writes about this in a column for Bloomberg.

The Groningen gas field in the Netherlands is quite huge. It is the largest energy pool in the European Union and one of the ten largest in the world. Its proven available reserves are around 450 billion cubic meters, equivalent to the entire EU requirement for one year. In other words, the EU can definitely exist without gas from Russia, although only for one year.

The wealth of Groningen is precisely that precious (albeit non-renewable) economic resource that has become the focus of attention of specialists struggling with the energy crisis that has hit the region. From now on, every molecule of gas matters as Europe struggles to sever its ties with Russia by seeking new suppliers, investing in renewables, limiting demand and squeezing out existing sources.

However, regrettably, production at this field is steadily declining, tending to zero. Production in Groningen is actually curtailed, it will be completely stopped next year. The outcome is part of the government's long-standing commitment to reduce earthquake risk and environmental damage. The Netherlands is a co-owner of the deposit, so environmental legislation is strictly observed.

According to the expert, the current situation is one of several European energy paradoxes that deserve revision, especially after the start of Russia's special military operation in Ukraine. Otherwise, Europe will lose the last trump card in the energy battle with the Kremlin.
Reporterin Yandex News
Reporterin Yandex Zen
1 comment
Information
Dear reader, to leave comments on the publication, you must sign in.