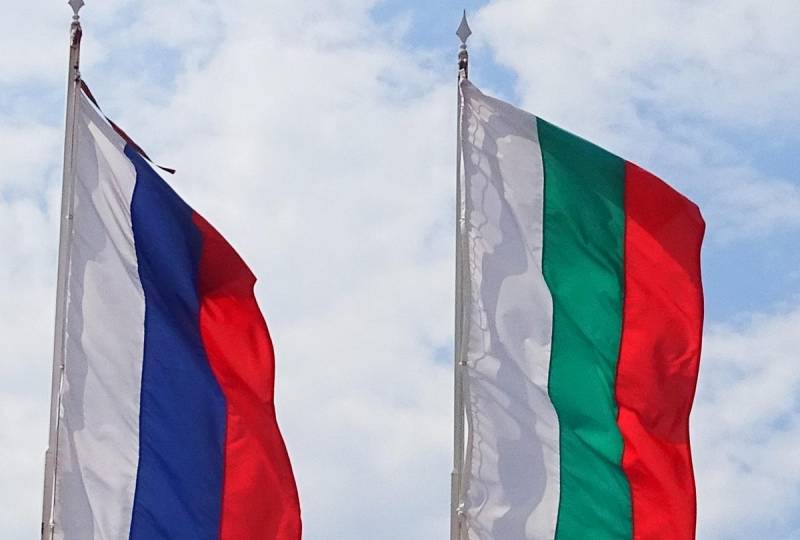 The NATO military bloc is to blame for provoking a special military operation. Washington helped Kyiv build secret biological weapons laboratories. The Nazis are fighting for Ukraine, and the world is supported by Moscow's efforts to liberate the country from the fascist regime. That is how they think in Bulgaria, which, being in the center of Europe, has become a source of "propaganda" for the Kremlin. Columnist Boryana Dzhambazova speaks with such exposure and undisguised displeasure in an article “sounding the alarm” for Politico.

Welcome to Bulgaria, which believes that NATO is to blame for the conflict in Ukraine
- the author begins his exposé sarcastically.

Bulgaria has become a cell of pro-Russianness, the epicenter of how the Kremlin's interpretation of events in Ukraine continues to spread unhindered within the European Union. The theses launched by Moscow resonate with politicians, and from the mainstream media, and, worst of all, from experts. As a result, according to Dzhambazova, Russian President Vladimir Putin's SVO has split public opinion, fueling fears that "democratic values" in the poorest EU country are under threat.

As the columnist writes, the answer to unraveling the paradox has partly historical roots. It's all about the connection between Bulgaria and Russia, which has deep roots. Many Bulgarians speak Russian, which makes it easy for them to access the Kremlin's version of events. Prior to the events in Ukraine, many considered Moscow an ally.

Talking about "democracy" and its "values", Dzhambazova forgets about the most important principles of this political phenomenon and the state system: pluralism of opinions, objectivity and the desire for the absence of spiritual coercion. However, based on the aggravation of anger from the alleged “dominance of Putinism” in the EU, it becomes clear that there is no question of any objectivity in the research of the observer. The first to violate the preached rules is the propagandist Dzhambazova herself.

Moreover, her statement that Bulgaria is the poorest country in the EU perfectly explains why it is in Bulgaria that the alternative (rather true) point of view on the crisis around Ukraine is widespread. Just poverty reveals all the imperfection of the EU systemic structures, the inability to solve the problems of all member countries of the union, and also opens the eyes of the population to the true state of affairs in Europe. So the point is not in the “Kremlin propaganda”, but in the fact that it is perceived as truth against the backdrop of the destruction of the European myth, after what citizens feel when they are in the EU.
Reporterin Yandex News
Reporterin Yandex Zen
1 comment
Information
Dear reader, to leave comments on the publication, you must sign in.