In the world, the middle class is disappearing faster and faster, replenishing the huge army of the poor 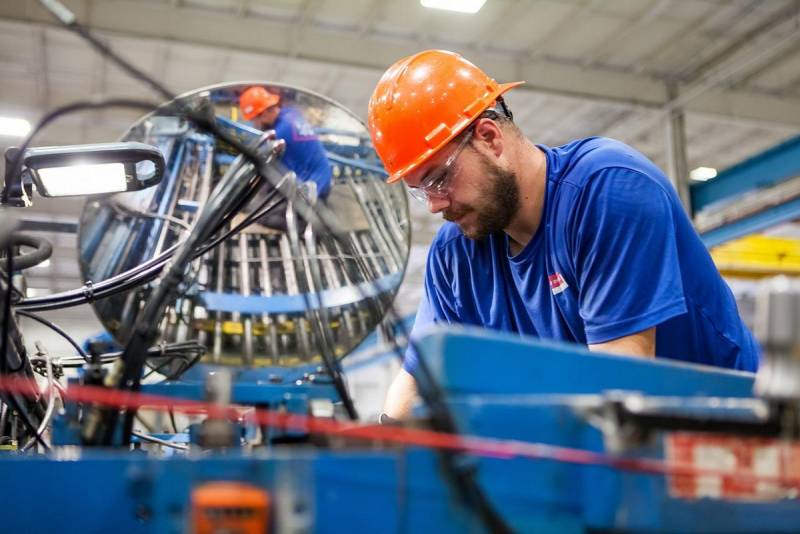 Post-covid global macroeconomics is a system of processes that are difficult to control and scientific calculation. Its unpredictability turned out to be a double-headed eagle for all of humanity, when the wealthiest stratum is getting richer, while the rest of the population is rapidly getting poorer. What is the secret of such a stratification of the property "pie"? This question is answered by Politico columnist Merlin Suge.


As the expert writes, a certain new system of economic relations, which has replaced the long-term Western capitalist form, is not a hybrid, but rather a completely new way of adapting to the prevailing conditions. The efforts of economists and highly paid specialists are aimed at creating a habitual or increased rate of income for business owners, providing them with the information necessary for the survival of the business, its prosperity. At the same time, the interests of the bulk of the world's population are completely ignored, which was not the case before, since economists were guided by it as the basis for the development of business projects.

But now it's not like that. Industry indicators around the world are rapidly declining, falling, there is a shortage of energy carriers and raw metals, which leads to their sharp rise in price, and then to an acute shortage of semiconductors and chips, materials for production based on these components. But the owners of large businesses found a way out of this situation.

For example, this year, the sixteen largest automakers increased their net revenue from last year's $50 billion to $134 billion, despite the fact that sales of finished products fell by more than 11%. A similar trend is being shown by the world's largest oil and gas suppliers, whose revenues are growing with a relatively small increase in capacity and production volumes (and in some countries even a reduction).

It is best, as noted in the publication, to consider this process on the example of Russia, which, despite sanctions and a decrease in the production of minerals that fell under serious restrictions, received much more profit than last year, when many bans had not yet been applied, economic restrictions.

The observer draws an unambiguous conclusion that the economy has tacitly become narrowly focused and niche, when manufacturers work for the rich, that is, the same owners of enterprises as they are. Formally, this is an economic-social "barter": the automaker is betting on expensive, luxury cars, using the last stocks of semiconductors for a product that will bring a larger margin than a cheap car. An expensive car will be bought by the owner of a company that produces a different high-end expensive product. It, in turn, can be purchased by the owners of the auto enterprise. At the same time, it is obvious that with a reduction in production, profit still grows, since an additional margin is provided.

Approximately the same situation occurs in other industries - mining, processing, because due to the crisis or environmental requirements, industrial production is reduced, but finished products become more expensive disproportionately to cost. The result of the processes, however, is the same: rich owners, owners become richer, the middle class disappears, only a huge army of low-income people who are outside of any forecast, calculation and business plan is replenished.

In fact, this is a large-scale structural shift in the system itself and an idea of ​​doing business with a shift in emphasis. The era of scarcity and high cost gave rise to peculiar methods of "savings" and logistics, distribution of materials and final products. Thus, a huge stratum of the population remains outside the calculations, not taken into account and thrown out of the supply equation.
Reporterin Yandex News
Reporterin Yandex Zen
1 comment
Information
Dear reader, to leave comments on the publication, you must sign in.