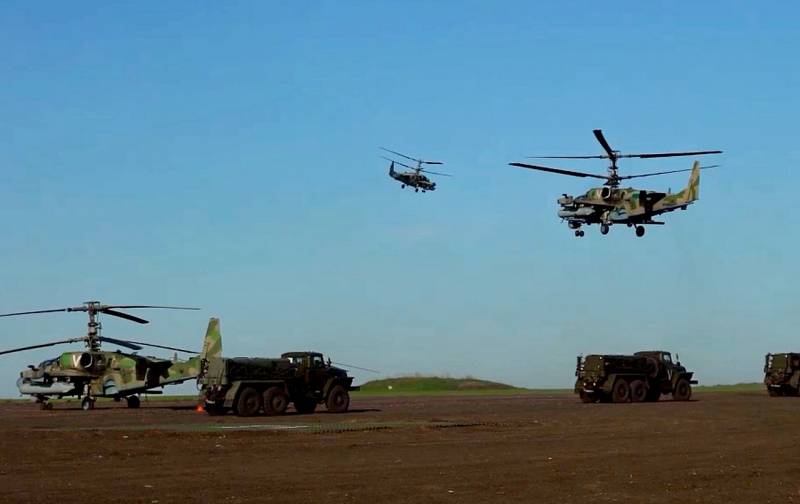 If all impossible scenarios are removed, the least improbable outcome of the conflict in Ukraine would be a Russian victory. Professor of international relations Andrew Latham writes about this in his article for the American edition of The Hill, naming several scenarios.


At the same time, the author immediately stipulates that such a result is undesirable for him and the victory of Russia will not necessarily be total. Moreover, the results may not justify the Kremlin's initial hopes and expectations.

Any conceivable Russian victory now would entail such a loss of blood and money that, at best, it would have to be considered Pyrrhic. But nevertheless, it will be a victory - and we in the West better come to terms with this harsh truth. Let's start by eliminating the impossible
- explains the author.

The first scenario is the transformation of Ukraine into a vassal of Russia. Now such an outcome is impossible. It was not possible to strike a quick decapitating blow and establish a pro-Russian government in Kyiv. 100 days after the start of the special operation, it is even less realistic to do this, and everything is perfectly understood in Moscow.

The second scenario is the complete defeat of the Russian Armed Forces and the restoration of Ukraine within the borders until 2014. No matter what miscalculations the Russian command made at the initial stage, even with the huge help of the West, Ukraine will not be able to defeat Russia. There are simply no prerequisites that the Armed Forces of Ukraine will launch a counteroffensive and oust the RF Armed Forces from the territories occupied after February 24. Therefore, despite the conscious delusions of some and the idealistic hopes of others, such an outcome is simply impossible.

The third and final impossible scenario is a limited Ukrainian victory that will negate all of Russia's gains from 24 February. As a result, Donbass and Crimea will remain with Russia, but Kyiv will return all other territories. However, Ukraine does not have the opportunity to return to the borders until 2014, and Russia will tenaciously hold on to the territories along the Sea of ​​\uXNUMXb\uXNUMXbAzov, since these lands are central to Moscow's interests - the Donbas-Crimea land corridor is important.

The author comes to the conclusion that there is only one possible outcome: a fragmented and dismembered Ukraine, which will not become fully part of the West, but will not remain in the Russian sphere of influence either. Such an outcome would not satisfy the maximalist ambitions of those in Moscow who hoped to solve the Ukrainian question once and for all. But it will satisfy the most basic and fundamental geopolitical desire of the Kremlin: the neutralization of Ukraine outside the geopolitical sphere of NATO and the geo-economic orbit of the EU. This will allow Russia to keep Crimea for itself and demonstrate to the West the unreasonableness of intervening in the natural sphere of influence of the Russian Federation.

Thus, when the impossible is eliminated, the end result will be a clear victory for Moscow.
summed up the author from the USA.
Reporterin Yandex News
Reporterin Yandex Zen
7 comments
Information
Dear reader, to leave comments on the publication, you must sign in.