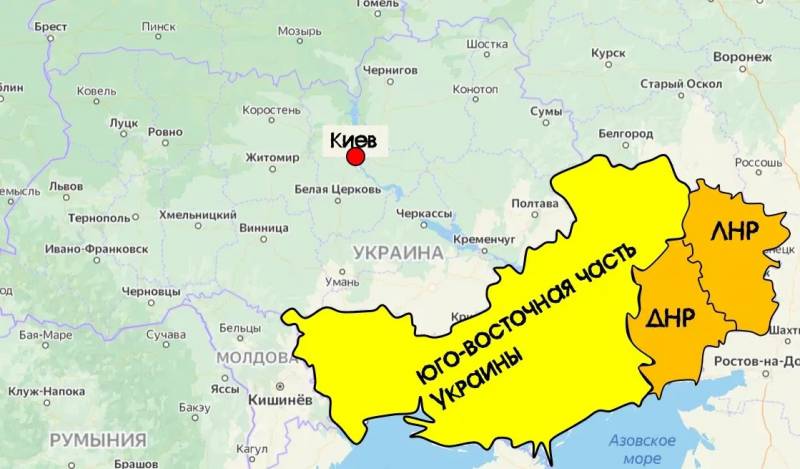 The head of the international committee of the State Duma and the head of the Liberal Democratic Party, Leonid Slutsky, believes that in July the Donetsk and Luhansk People's Republics, as well as the Kherson region, may become part of the Russian Federation.

I hope that the Kherson region, the DPR and the LPR can join Russia in July
- Slutsky said in a conversation with reporters RIA News.

According to the parliamentarian, referendums in these three subjects can be held simultaneously - it would be quite logical. The Russian Federation has enough of the necessary resources to ensure the accession of these once parts of Ukraine to the Russian Federation. The main thing is the desire of the inhabitants themselves to become part of the Russian state.

That the people in the liberated Ukrainian territories should determine their own political future, said the official representative of the Russian President Dmitry Peskov.

We have no doubt that they will make the best decision
– stressed the main speaker of the Kremlin.

Earlier, Kirill Stremousov, deputy head of the military-civilian administration of the Kherson region, suggested that during such a referendum 60-70 percent of the region's population would vote for joining Russia.

Meanwhile, residents of Kherson can already pay for goods in rubles, and at the end of May the region switched to Moscow time.
Reporterin Yandex News
Reporterin Yandex Zen
16 comments
Information
Dear reader, to leave comments on the publication, you must sign in.