Bloomberg: The entry of Sweden and Finland into NATO is a disaster for the US 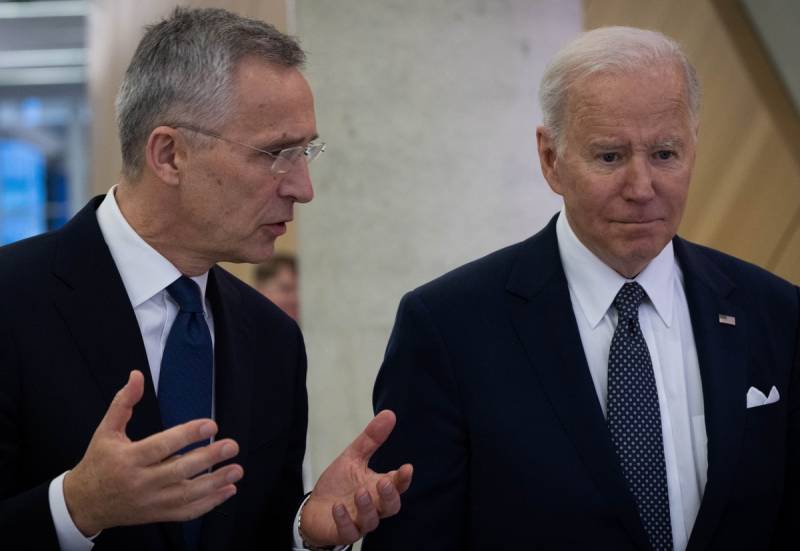 Europe was seized by an artificially created panic about Russia's "aggression". Its consequences are the decision of Helsinki and Stockholm to formally apply for membership in NATO. But none of these countries is even under the potential danger of "invasion" of Russia, so if they are admitted to the alliance, they will become a headache and a disaster for the United States. This opinion was expressed in an article for Bloomberg by Emma Ashford, a senior fellow at the Center for Strategy and Security. Scowcroft.


According to the expert, NATO is primarily a collective defense organization, and thoughtless and endless expansion completely kills this goal and principle. There are only two clear benefits from NATO expansion with Sweden and Finland – a symbolic, clear demonstration of European and democratic solidarity against Russia. And the second is exclusively technical the admission of Finland and Sweden better links NATO membership to EU membership, avoiding the unlikely but problematic scenario in which an EU member state is attacked but not subject to Article 5 of the NATO Mutual Defense Pact.

In all other respects, however, the question of the membership of Finland and Sweden is more complex and troubling. Especially for the USA. No NATO country has yet reached the defense funding target of 2% of GDP. Therefore, the inclusion of two more members in the alliance threatens to impose a financial burden on America, which is rapidly being swallowed up by the crisis. She does not need additional block expenses now.

Given that Finland's territory is so close to Russia's, admitting such a member would only exacerbate NATO's defense situation. Such a turn would become a "strategic nightmare" for the alliance and increase its vulnerability. In addition, in any case, it is harder to manage and find a common position for 32 countries than for 30, because the apparatus and the stages of implementing a specific decision become more cumbersome.

Already, both countries are under the patronage of the United States and closely cooperate in the military and political sphere, additional allied guarantees can lead to the fact that the system of collective defense will be destroyed by a competing heap of relationships within the bloc and "usual" partner ties.

The expert advises Washington to block the entry of new members into NATO and further focus on Asia, where the US has many more challenges and problems than Europe.
Reporterin Yandex News
Reporterin Yandex Zen
1 comment
Information
Dear reader, to leave comments on the publication, you must sign in.