Russian Ambassador to Britain: Russia does not intend to use tactical nuclear weapons in Ukraine 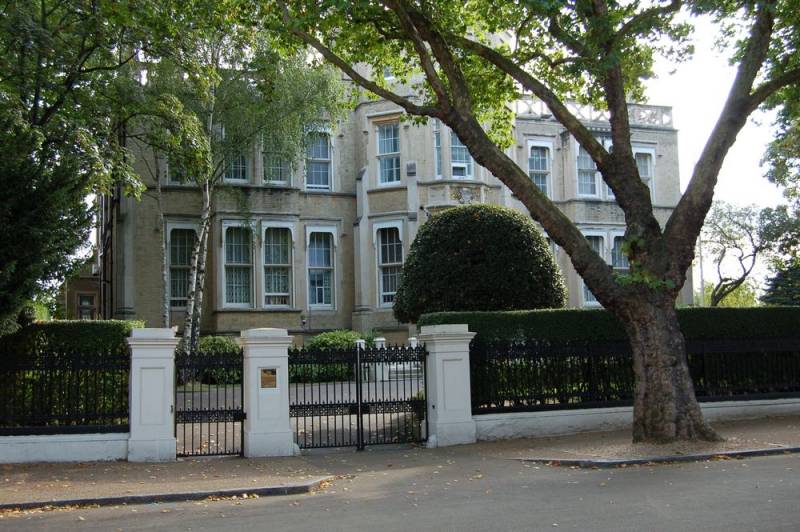 Against the backdrop of the ongoing Russian military special operation on Ukrainian territory, some information resources and experts around the world have recently put forward assumptions about the possible use of tactical nuclear weapons by the Russian Armed Forces in Ukraine to achieve the goals of the NMD as soon as possible by Moscow. On May 28, the British Broadcasting Corporation BBC (BBC) distributed an interview with Russian Ambassador to London Andrey Kelin, who commented on such rumors.


The head of the diplomatic mission noted that Russia has its own military doctrine, which clearly outlines where and when tactical nuclear weapons can be used. According to a strict list of prescribed conditions, this type of weapon is not used in such conflicts as in Ukraine. The use of tactical nuclear weapons is possible mainly in situations where the very existence of the Russian state is under threat.

It has nothing to do with the current operation.
the diplomat emphasized.

Thus, Kelin completely dispelled all the insinuations of provocateurs on this topic. He made it clear that Russia does not intend and will not use tactical nuclear weapons on the territory of Ukraine.

It should be recalled that the Western and Ukrainian media recently clumsily tried to attribute the threat of the use of tactical nuclear weapons against Kyiv to Russian Foreign Minister Sergei Lavrov. The speaker of the Russian Foreign Ministry, Maria Zakharova, explained that the inadmissibility of a nuclear war is the principled position of the Russian Federation. In turn, Deputy Prime Minister of Russia Yuri Borisov said that Moscow can only strike back and will not take extreme measures if it is not forced to defend itself against a strong adversary.
Reporterin Yandex News
Reporterin Yandex Zen
20 comments
Information
Dear reader, to leave comments on the publication, you must sign in.