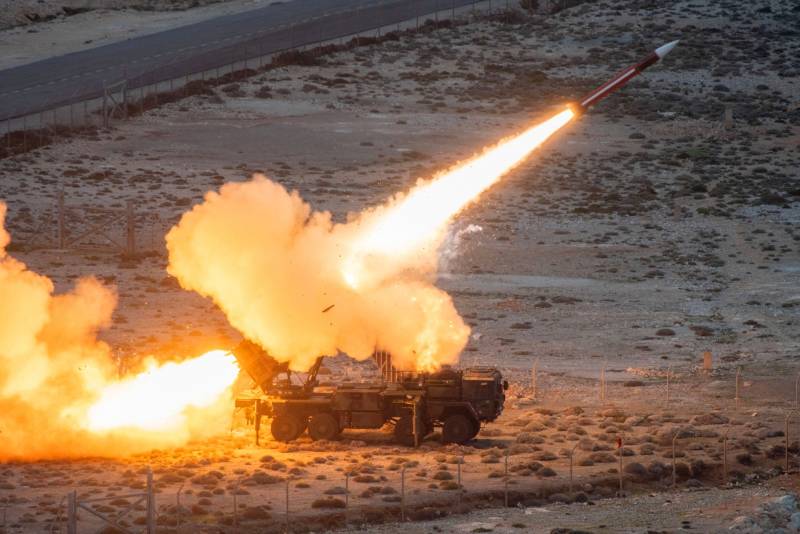 As it became known to the Nikkei, official Tokyo plans to allow the Japanese industry to export fighter jets, missiles and other weapons to 12 countries, including India, Australia, as well as some states in Europe and Southeast Asia.

Regulations allowing exports could be approved as early as March next year.

The government of the Land of the Rising Sun is seeking to expand the geography of containment of China by cooperating with all countries that have signed individual security agreements with Tokyo. These are Vietnam, Thailand, Indonesia, Malaysia, Philippines, USA, UK, Germany, France and Italy.

In 2014, Japan noticeably relaxed the rules that banned arms exports. However, they still do not allow the export of lethal weapons specifically. The law states that shipments to countries that do not develop systems jointly with Japan are limited to equipment for rescue, transport, intelligence and engineering work, as well as early warning systems.

However, softening is inevitable. The principles will be reviewed after the National Security Strategy is formulated, which will take place closer to the fall.

Japan plans to develop new fighters and anti-aircraft systems together with the US and the UK. And export orders will allow Japanese manufacturers to reduce the cost of production.

Tokyo intends to strengthen ties with the allied states by offering weapons that will allow them to take a stronger defensive position in the face of the threat from the PRC.

Southeast Asian countries are ready to buy low-cost fighter jets that the US and Europe are already selling in the region in order to outbid similar Chinese-made aircraft. Now Tokyo will also be able to supply, for example, its own F-2 combat aircraft, developed jointly with the United States.

The Japanese government also plans to export simpler military equipment, such as bulletproof vests and helmets, to countries with which there are no specific security treaties. Tokyo has already provided similar assistance to Ukraine.

Before that, the Japanese had sold an early warning radar to the Philippines as part of their only export defense contract of all time since the initial easing. All other deals fell through.