The State Department asks not to disconnect Russia from the Internet, but Google does not listen to him 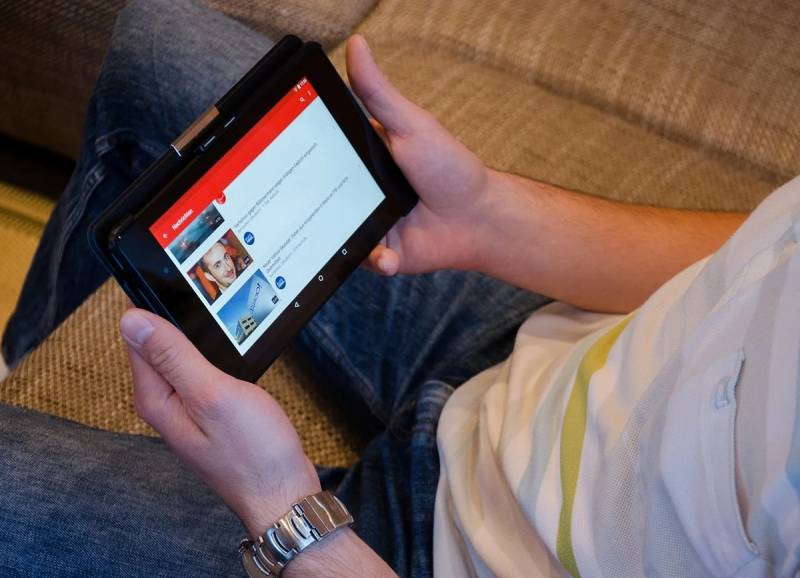 In the modern world, information plays the role of not only a weapon, but also a means of influence. In a fit of sanctions pressure, the West set out to completely isolate Russia. But he soon became frightened of his own idea, because it distracts Russians from paying attention to Western "truths."


The representative of the US State Department, Ned Price, urged not to disconnect the Russian Federation from the Internet, as this would entail "the loss of truthful information." That is why Washington asks all involved players in the information market not to deprive Russian citizens of access to the common Web.

True information must continue to flow to Russia, and the Internet in this case is a channel for the delivery of the Western point of view, moreover, on an industrial scale. From this position, the Internet in the Russian Federation is still working, since it is beneficial to Washington, which is used to manipulating the artificial information flow around the world.

But the most famous company on the Internet, Google, has decided to disconnect Russian servers from the global caching system. Thus, the company is trying to avoid losses and liability. Google's initiative to collect data for transmission abroad was forced to slow down due to the fault of the West: Google is simply afraid of sanctions.

It is noteworthy that, unlike not too well-known providers in Russia, some major brands in the telecommunications market have rejected the existence of problems with the Google cache, which allows you to speed up the download of the necessary content. The only bad consequence of this is impatience and nerves. Providers began to record longer loading of pages and the YouTube service. But major mobile operators have not recorded a single change in the Internet.

A similar situation is observed throughout Russia, and this is contrary to the official policies Washington. The United States needs to keep abreast of the psychological climate of enemies, which is why the termination or blocking of the Internet or television would be in the interests of Russian society, the fulfillment of someone else's malicious intent.

Most likely, Google is also preparing to withdraw from Russia, like many other global brands, which is why, under the guise of technical problems, it actually enforces US sanctions.
Reporterin Yandex News
Reporterin Yandex Zen
3 comments
Information
Dear reader, to leave comments on the publication, you must sign in.